Record Quantities Of Painkillers And Anti-Depressants Found In UK Estuary 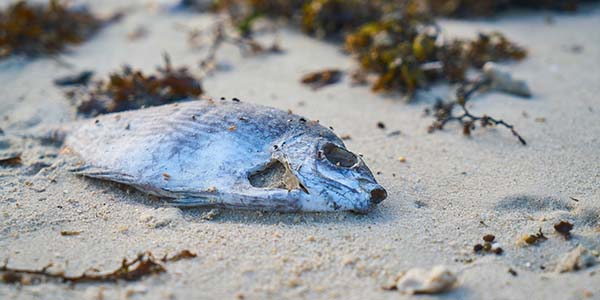 Scientists have found some of the highest levels of pharmaceutical pollution ever recorded in the UK’s Humber estuary, which could be having a devastating impact on local wildlife.

There is widespread evidence that pharmaceutical pollution has become a global problem. Around the world pharmaceutical companies have been polluting the environment for decades now, with the result that even drinking water supplies have become contaminated with measurable amounts of dangerous chemical drugs. Rarely admitted by public health authorities, the fact is that water treatment plants were never designed to deal with the presence of toxic pharmaceutical compounds.

While a proportion of the drugs in tap water result from people flushing their unused prescriptions down the toilet, or from not all of the pills being metabolized in patients’ bodies and thus similarly ending up in the sewer system, vast amounts of pharmaceuticals are also being released legally into waterways providing water for drinking.

It is therefore clear that not only is the trillion-dollar-a-year pharmaceutical ‘business with disease’ economically unsustainable, it isn’t environmentally sustainable either. This illustrates yet another reason why we need to replace drug-based disease-care medicine with a truly preventive system of healthcare that utilizes safe, non-toxic, science-based natural health approaches. Pharmaceutical pollution is rapidly becoming an environmental health hazard and should urgently be addressed by national, regional, and global health authorities alike.

To learn more about this important issue, read this article on our website.