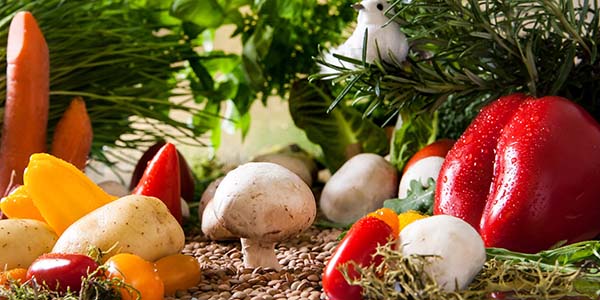 Nutritionally speaking, the benefits of organic food are now well known. In 2014, in what is arguably the most comprehensive analysis to date, an international team led by Professor Carlo Leifert from Newcastle University in the UK found that food produced organically contains up to 69 percent more of key antioxidants than regular food, as well as lower levels of toxic metals and pesticides. Based on an analysis of 343 peer-reviewed studies from around the world, Leifert’s findings destroyed the myth that organic food is nutritionally indistinguishable from that produced using pesticides.

To learn how scientific research is increasingly confirming the health benefits of organic food, read this article on our website.