Micronutrients Can Benefit In Combatting Mesothelioma 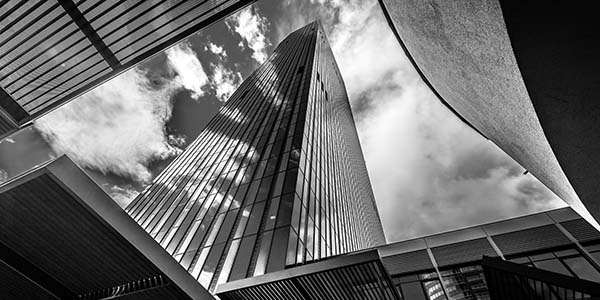 A United Nations report says progress made on eradicating malnutrition is too slow to achieve the 2025 and 2030 global nutrition targets, and that Africa and Asia continue to bear the brunt of food insecurity.

Eradicating malnutrition in Africa and Asia will require the United Nations to shift its focus. Instead of primarily facilitating continued dependency on aid, which is essentially just another form of colonialism, it should help developing countries to become independent. Until this happens, malnutrition will continue to be widespread. As the old saying goes, give a man a fish and you feed him for a day; teach a man to fish and you feed him for a lifetime.

Notably, therefore, as even the Food and Agriculture Organization of the United Nations now admits, far from decreasing, the number of people going hungry is actually increasing. In all it is estimated that around 820 million people worldwide currently don’t have enough to eat. This amounts to about 1 in 9 of the global population.

Through our Movement of Life project, our Foundation is already actively working towards solving this problem. In Uganda, for example, where many people are undernourished and survive on as little as one meal a day, our groundbreaking school gardening project recently reached a total of 50 participating schools.

Launched in March 2015, the project involves growing fruit trees, vegetables, and medicinal plants at the schools. The schools are also teaching the children about nutrition and Cellular Medicine in the classroom.

With some of the schools additionally now beginning to rear livestock, the project is not only improving micronutrient intake at the schools and in their surrounding local communities, but also macronutrient intake as well. The innovative approach we are following in this project provides a model that schools in other developing countries can easily follow.

To learn more about our school gardening project in Uganda, visit the For Schools section on the Movement of Life website. To see inspiring photos from the project, visit the Gallery section of the website.