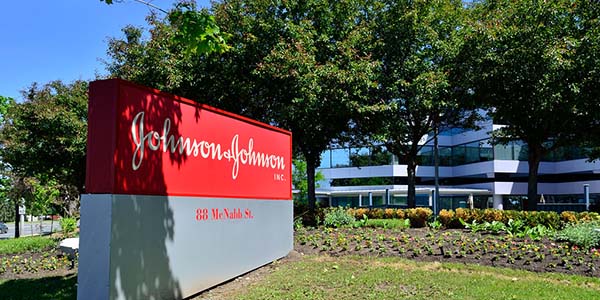 The US pharmaceutical industry faces tens of billions of dollars in potential damage payments for fueling the opioid addiction crisis after Oklahoma won a $572 million judgment against drugmaker Johnson & Johnson.

In 2017 alone, America’s opioid crisis cost the lives of 47,600 people. Some estimates suggest that a further half million lives could be lost over the next decade and that the full cost of dealing with the crisis may run to hundreds of billions of dollars. As shocking as these statistics are, however, the fact is that opioids are far from being the only pharmaceutical drugs that are costing patients their health and lives.

So hazardous is the pharmaceutical approach to medicine that it has been shown in the Journal of the American Medical Association (JAMA) to be the third leading cause of death in the United States. Deaths resulting from it are exceeded only by deaths from heart disease and cancer. Other research published in JAMA suggests that in 1994 alone, around 2,216,000 hospitalized Americans suffered a serious adverse drug reaction and that 106,000 suffered a fatal one.

As we have said many times before, bringing an end to this public health disaster requires terminating the pharmaceutical ‘business with disease’ and replacing it with a truly preventive system of healthcare based on nutritional and Cellular Medicine approaches. Simply fining drug companies while allowing them to continue profiting from death, disease and misery is not enough.