Protection Of The Skin From Sun Damage
(Part 2)

Protection Of The Skin From Sun Damage
(Part 1) 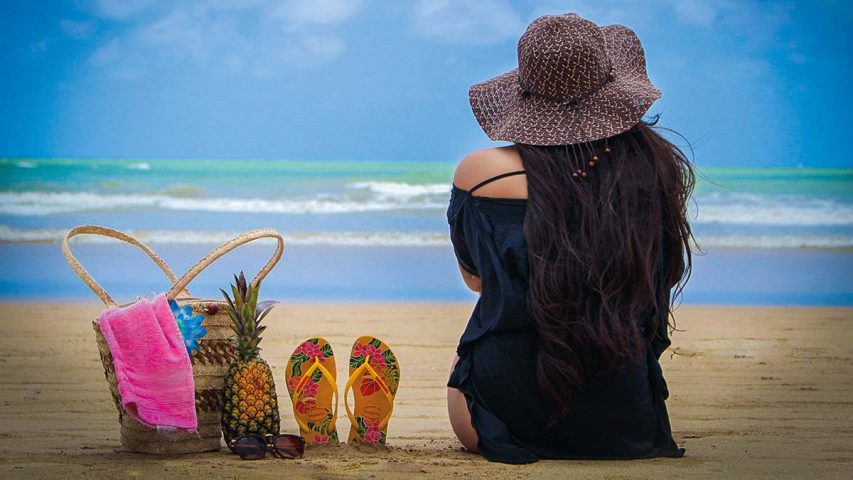 With the arrival of summer people become acutely aware of sun exposure, skin cancers and the use of sunscreen. Worldwide, one in three diagnosed cancers is classified under skin cancer. Basal cell carcinoma, squamous cell carcinoma, and melanoma are the most common forms of skin cancer, and malignant melanoma is the most fatal. 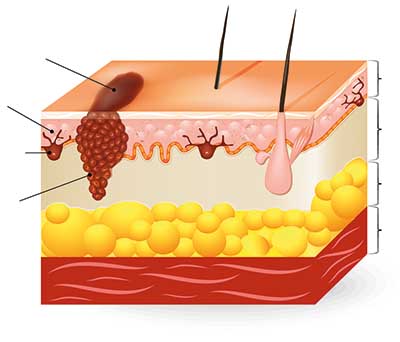 According to the American Cancer Society, it is estimated that nearly 9,500 people in the United States are diagnosed with skin cancer every day, and an estimated 161,790 new cases of melanoma were diagnosed in 2017. Men over 50 and women younger than 50 are reported to have an increased risk of developing melanoma. In fact, melanoma is the second most common form of cancer in women aged 15-29. The annual cost for treating melanoma has grown faster than the annual treatment costs for all other cancers combined.

Despite ongoing awareness and education, including well-publicized campaigns around the use broad-spectrum sunscreen (blocking UVA and UVB rays), melanoma rates in the US have doubled since 1982. It is recommended that sunscreen should be applied every day—even on cloudy days. It is interesting to note that while melanoma rates doubled in the US, at the same time sales of sunscreen increased 38 times, from $18 million to $686 million.

While it is true that 95% of malignant melanomas are caused by excessive sun damage, application of sunscreens made with chemicals may not be the safest option for preventing skin cancer. People tend to think that a higher Sun Protection Factor (SPF) count provides better protection. However, sunscreens often contain dangerous ingredients such as octinoxate, oxybenzone, octocrylene, or paraben compounds, all of which produce either hormone disruption, free radicals leading to cell damage, or other skin or systemic diseases—including other cancers. Sunscreen sprays have the additional danger of being inhaled.

Additionally, most sunscreen applications almost completely block UVB rays that are essential for the body’s internal production of vitamin D, which is known as the ‘sunshine vitamin.’ Appropriate sun exposure is the best source of vitamin D production. Vitamin D regulates the metabolism of calcium and phosphorus, the growth and development of the bones and teeth, and maintains normal immune function. Recent studies also prove that vitamin D is important in the prevention of different cancers including breast cancer. However, more than 50% of the world’s population is deficient in vitamin D due to reduced sun exposure, and this has become a public health issue in the prevention of chronic disease.