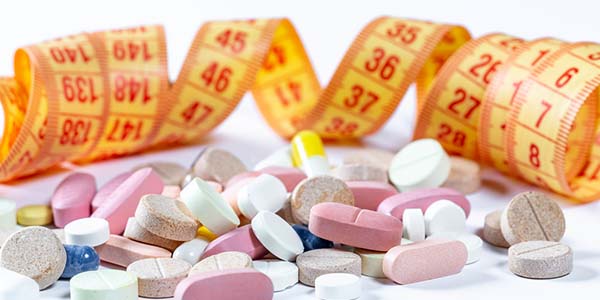 French pharmaceutical giant Servier has been charged with corporate manslaughter and other crimes after its weight loss drug Mediator allegedly caused up to 2,000 deaths.

Servier has long been known for its cult of secrecy and close relations with pharma-friendly French politicians. Former French President Nicolas Sarkozy previously worked for the company as a lawyer, for example. Later, after leaving Servier and while serving as French Finance Minister, Sarkozy famously brokered the merger between French pharmaceutical firm Sanofi and Swiss/German drug giant Aventis/Hoechst.

Despite repeated warnings dating back as early as 1998, successive French health ministers essentially ignored scientific advice that Mediator was at best useless, and at worst highly dangerous. Over the years, a series of scientific investigations have alleged that the drug damages the cardiovascular system, and particularly the valves of the heart.

Until now, serious questions have remained unanswered as to how and why Mediator was officially approved and subsidized for decades by the French health service. It is long since time that the facts behind this story should have been made public.