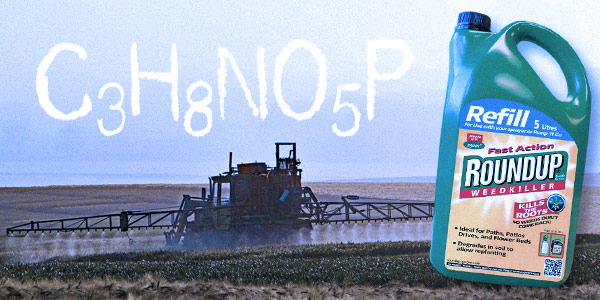 Monsanto secretly funded academic studies indicating “very severe impacts” on farming and the environment if its controversial glyphosate weedkiller were banned, an investigation has found.

It is now common knowledge that, in attempting to prove that Roundup, its glyphosate weedkiller, was supposedly safe, Monsanto bullied scientists and suppressed evidence that the chemical is carcinogenic.

In the past couple of years Monsanto has lost several lawsuits brought by patients who say using Roundup caused them to develop cancer. In all a further 48,600 people are now bringing similar claims against the firm. Analysts say the eventual cost of these lawsuits may reach $12 billion.

Now owned by Bayer, whose chairman recently resigned as a result of the disastrous corporate takeover, it is clear that the ongoing controversy surrounding Monsanto – a firm often described as the world’s most hated corporation – shows no sign of going away anytime soon.

Drug Companies Will Make A Killing From Coronavirus