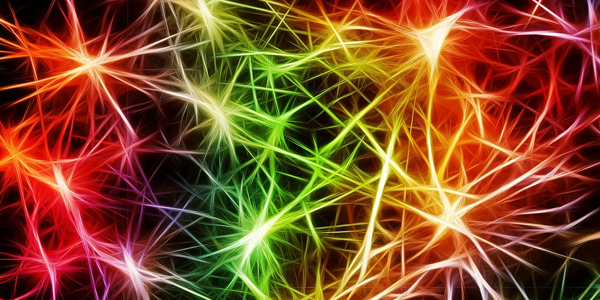 A progressive brain disorder, Huntington’s disease causes problems including uncontrolled movements of limbs; clumsiness and stumbling; mood swings and personality changes; loss of cognition; and problems with speaking, swallowing, and breathing. Conventional medicine has no cure for the condition. Life expectancy for patients diagnosed with it is generally around 20 years from the onset of symptoms.

Huntington’s disease has similarities to other inherited neurodegenerative diseases such as familial spinocerebellar ataxia, and spinal and bulbar muscular atrophy. Collectively, these disorders are classed as polyglutamine diseases.

In this latest study, researchers looked at mice with polyglutamine diseases and found that arginine improved neurological symptoms before and even after their onset. Describing the results as “striking”, they say their next goal is to conduct clinical trials using arginine as a therapy for polyglutamine diseases.

Other neurodegenerative diseases for which nutritional therapies have been shown to be helpful include Parkinson’s disease, Alzheimer’s disease, and Amyotrophic Lateral Sclerosis (a condition also known as Motor Neuron disease and Lou Gehrig’s disease).

To read about the successful control of Multiple Sclerosis using Dr. Rath’s Cellular Medicine approach, read this case report on our website.