Novartis Pays Over $700m To Settle US Kickbacks Case 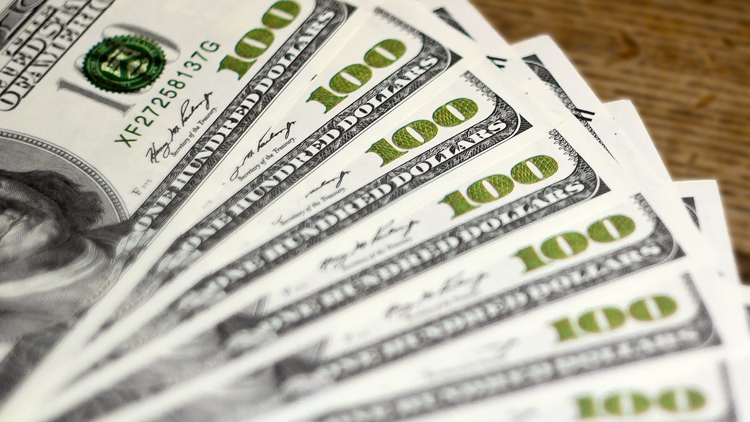 “Swiss pharmaceutical giant Novartis will pay some $729 million to settle a lawsuit brought by the US Department of Justice accusing it of paying kickbacks to doctors, among other allegations.” [Source: Medicalexpress.com]

Not only is this hardly the first time that Novartis has paid a large fine to resolve criminal charges brought against it, it is not even the first time it has happened this year. Back in March, the U.S. Department of Justice announced that Sandoz, the generic drug unit of Novartis, had admitted it colluded with other companies to inflate the prices of generic drugs and was paying $195 million to resolve the charges.

Further demonstrating that the interests of patients are secondary to those of its shareholders, in 2018 Novartis was widely criticized when it claimed that $4 million was a reasonable price for a single treatment with its new gene therapy for spinal muscular atrophy, a serious genetic condition that causes increasing muscular weakness, problems with movement, and often leads to an early death.

Ultimately, of course, the behavior of Novartis is hardly exceptional in the pharmaceutical industry. It is actually the norm. Illustrating the effect that such behavior has had on the public standing of drug companies, a recent Gallup poll found they are now viewed as the worst industry in the United States.

To learn more about the business practices of the pharmaceutical industry, see this page on our website.