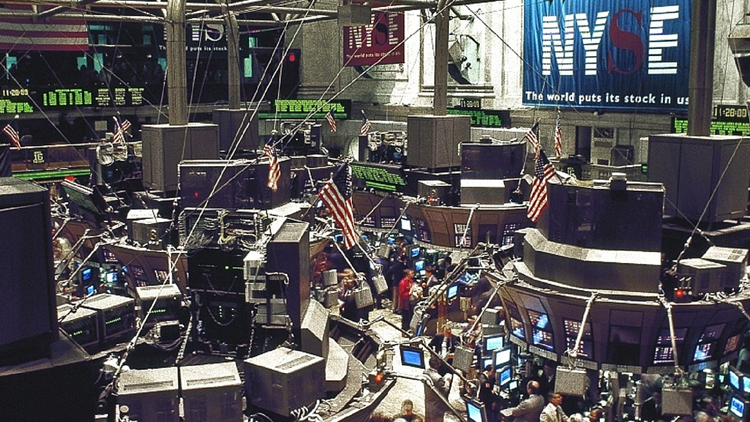 Contrary to the impression given by the mainstream media, the pharmaceutical industry is not a health-oriented industry. Instead, driven by the profits it makes for its shareholders, it operates as a fully-fledged investment industry. With their share prices and shareholders’ return on investment built on the patenting of drugs, pharmaceutical companies are effectively able to arbitrarily set the prices for their products.

Over the past decades, particularly in the field of cancer, this situation has led to drug prices skyrocketing. In the United States, the most expensive drugs typically now cost tens of thousands of dollars per month. This inevitably forces many Americans into bankruptcy. A report published in 2013 found medical bills had become the biggest cause of bankruptcies in the United States.

Not surprisingly, therefore, a Gallup poll published last year found that the pharmaceutical industry is now viewed as the worst industry in the United States. The poll’s finding amounted to an all-time low for the U.S. drug business, the approval ratings for which have collapsed spectacularly over the past 4 years. Further demonstrating that the American public are dissatisfied with the healthcare they receive, the healthcare industry itself came third from bottom in this Gallup poll. With almost half of respondents rating the healthcare industry negatively, the findings sent a clear signal that public demand for healthcare reform in America is now widespread.

To read more about the operating principles behind the trillion dollar a year drug business, check out our special feature, ‘The Laws of the Pharmaceutical Industry’.