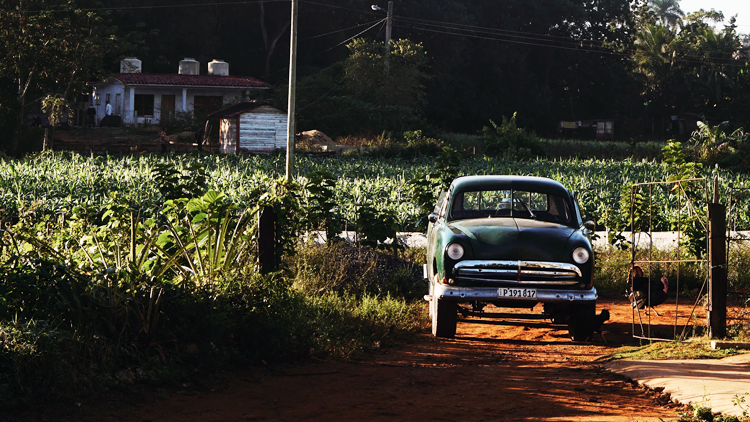 “In the midst of a food crisis and shortages worsened by the coronavirus pandemic, Cuba has officially opened the door to GM crops as a “complement to conventional agriculture”.” [Source: geneticliteracyproject.org (USA)]

Like many poor countries Cuba is a net importer of food. Up to 80 percent of the food consumed in the country is imported from abroad. This costs it around $2 billion per year, equivalent to about 2 percent of its GDP.

With shortages growing, last month the Cuban government called on citizens to grow more of their own food. The move followed the rationing of staple foods beginning in 2019. Imports nosedived following the tightening of the U.S. trade embargo that year, a situation which has been exacerbated by the coronavirus pandemic.

As recently as 2015, Cuban authorities said they had ‘no plans’ to open up the island to the use of transgenic seeds. Instead, it was hoped that a new organic farming model could solve many of the country’s problems and eventually even enable it to export high-quality organic crops to other countries. Seemingly, however, along with the economic effects of the coronavirus crisis, the ongoing U.S. trade embargo is forcing Cuba into the arms of the multinational GMO lobby.

To learn how our Foundation is tackling hunger, poverty and improving health in Uganda, one of the world’s poorest countries, visit the Movement of Life website.