United Nations Marks 2021 As International Year Of Fruits And Vegetables 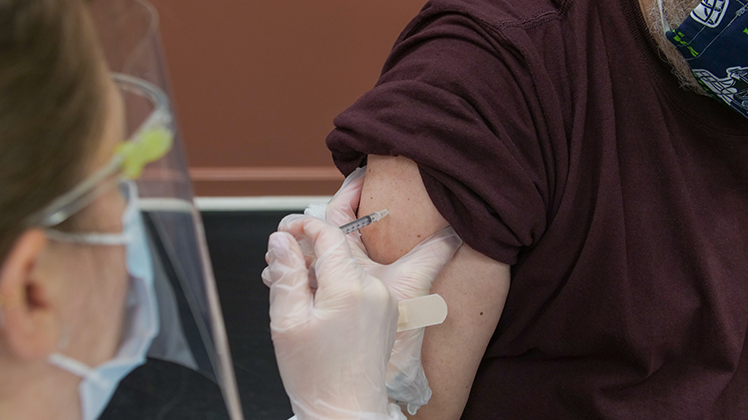 “Lost in their country’s launch of the coronavirus vaccine is a fact that few Americans realize when they roll up their sleeves. In cases of serious illness from the shots, the injured are blocked from suing and are steered instead to an obscure federal bureaucracy with a record of seldom paying claims.” [Source: Medicalexpress.com]

In seeking maximum financial benefit from the coronavirus pandemic, pharmaceutical companies selling vaccines to governments are demanding protection from any legal action being brought against them. A notable example of such a requirement recently emerged in the UK, which was the first country in the world to approve Pfizer’s controversial gene-based COVID-19 vaccine. Jointly developed with German biotechnology company BioNTech, Pfizer’s vaccine is based on experimental technology that had not previously been used in any commercially available injection. After it emerged that Pfizer had been granted a legal indemnity preventing it from being sued over the vaccine, Ben Osborn, the firm’s UK managing director, pointedly refused to explain why the company needed such protection.

While Pfizer claims its vaccine is more than 90 percent effective in preventing COVID-19, the fact is that there is no medium- or long-term data to prove its safety. Traditional vaccines generally take around 10 years to develop, including safety testing and regulatory approval. In contrast, Pfizer’s mRNA vaccine took just 10 months to develop and was approved by UK regulators in a matter of weeks.

To learn more about the risks associated with gene-based vaccines, visit the Dr. Rath Education website.