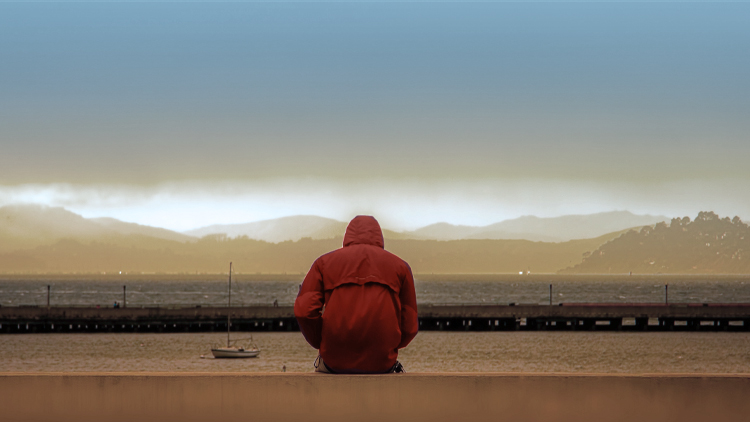 There is growing evidence that vitamins and other micronutrients play important roles in the prevention and control of depression.

A meta-analysis published in the Translational Psychiatry journal in 2016 found that omega-3 fatty acids can help reduce symptoms of even major depressive disorder. Examining 13 randomized placebo-controlled trials involving 1,233 participants suffering from the condition, the researchers noted that higher doses of eicosapentaenoic acid (EPA) were especially beneficial.

There is also evidence linking B vitamin deficiencies with depression. A scientific review published in 2017 noted that low levels of B vitamins are common in patients with depression and that supplementation with these nutrients has been shown to improve depression outcomes.

A clinical trial conducted in the United States has found that magnesium supplements are effective in the treatment of mild-to-moderate depression. Published in the PLOS One journal, the researchers showed that daily supplementation with magnesium leads to a significant decrease in depression and anxiety symptoms regardless of a patient’s age, gender, baseline severity of depression, or use of antidepressant drugs. Noting that magnesium works quickly and is well tolerated, the study concluded that it may be a safe over-the-counter alternative to pharmaceutical medication.

To read how research has shown eating a vitamin-rich Mediterranean-style diet may help prevent depression, see this article on our website.