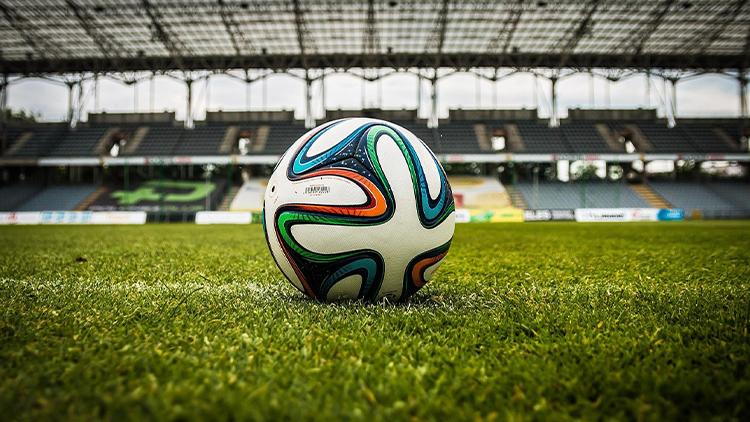 “England could be without a string of their stars in next year’s football (soccer) World Cup in Qatar, with reports that at least five of the team’s players are refusing to be vaccinated for COVID-19.” [Source: mirror.co.uk]

Recent media reports suggest only 7 of the 20 elite English Premiership football teams have more than half of their players fully vaccinated against COVID-19. At one Championship level club, Middlesbrough, the majority of players are believed to be refusing vaccination. Overall around two-thirds of the sport’s professional players are said to be turning down the shots.

Evidence increasingly suggests these players are right to be wary, as a new analysis suggests even the UK government’s own data does not support the claims made for Covid vaccine effectiveness or safety. According to the authors, one of whom is a Professor in Risk Information Management, the other a Professor in Computer Science and Statistics, it turns out that the mortality rate in England is currently higher among the vaccinated than the unvaccinated.

To watch a video interview with Australian tennis legend Pat Cash, in which he bravely speaks out against the COVID-19 lies that are being spread by the mainstream media and politicians, see this news story on our website.