Tuberculosis (The Forgotten Pandemic): How Vitamins Can Help End It 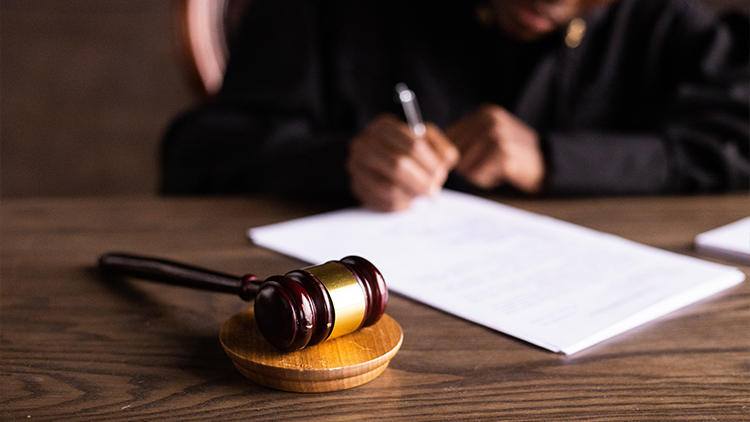 “The members of the billionaire Sackler family that own Purdue Pharma may have abused the bankruptcy system by removing billions of dollars from the drugmaker in recent years, a US federal judge has said.” [Source: bloomberg.com]

Purdue Pharma, an American drug company, is seen by many observers as having been largely responsible for the rise of the devastating opioid drug crisis in the United States. After introducing OxyContin, a powerful opioid painkiller, in 1996, the company proceeded to market it aggressively as a drug that was supposedly less addictive, less subject to abuse, and less likely to cause narcotic side effects. Seduced by Purdue’s marketing, American doctors subsequently wrote huge numbers of prescriptions for the drug.

Court filings suggest members of the notorious Sackler family, who own Purdue, directed efforts to mislead doctors and patients about OxyContin’s dangers. Tragically, between 1999 and 2019, around 247,000 Americans are believed to have lost their lives as a result of overdoses related to prescription opioid drugs.

With a New York bankruptcy court having recently approved a deal for the dissolution of Purdue, the Sacklers appear to have bought themselves immunity from accountability in the civil courts. Despite their clear role in the rise of the opioid crisis, not only will they remain one of the wealthiest families in the United States, they don’t even have to admit to any wrongdoing.

The ongoing story of the American prescription opioid crisis provides an important case study into why the criminal pharmaceutical ‘business with disease’ urgently needs to be brought to an end.