The Omicron Variant: Deliberately Raising The Global State Of Panic 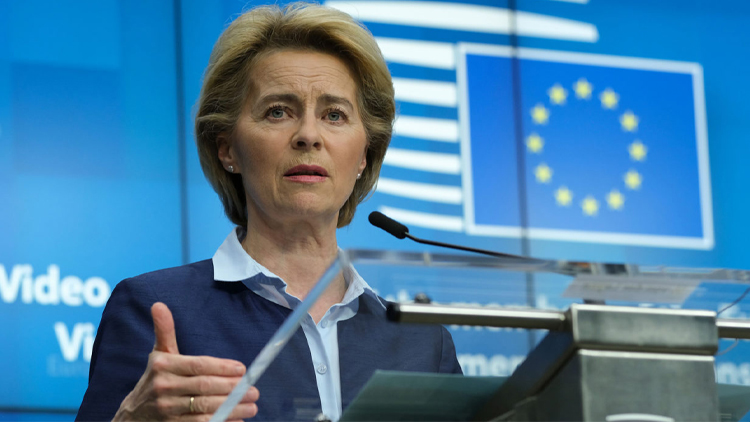 Despite functioning as the political ‘politburo’ for the pharma cartel and its corporate allies in the chemical and petrochemical industries, the Brussels EU portrays itself as a shining example of a modern-day democracy. Close examination of the facts reveals that nothing could be further from the truth.

In a true democracy, of course, all power resides with the people. The principle of ´separation of powers` between the three branches of government – Executive, Legislative and Judicial – establishes checks and balances to protect against abuse. This principle became universally accepted after mankind fought for it for thousands of years.

However, the Brussels EU system of governance lacks this fundamental principle. The people of Europe have neither control over the Executive level – the Brussels EU Commission, the 27 members of which are appointed without any elections taking place – nor over the Legislative process. The Brussels EU parliament, despite being elected by citizens of Europe, has no means of effectively controlling either of these crucial elements of government.

Following Ursula von der Leyen’s public announcement that Brussels EU countries should begin discussing mandatory COVID-19 vaccinations, the decades-long pretense that this political construct is a supposedly a democracy has come to an end. The entire world can now see that the Brussels EU is principally run on behalf of pharmaceutical interests. Drug and vaccine industry influence and profits are being prioritized over the health and lives of European citizens.

To learn how the key historical architects of the Brussels EU were recruited from among the same technocrats who had previously designed the plans for a post-WWII Europe under the control of the Nazis and the IG Farben pharmaceutical and chemical cartel, we encourage you to read our explosive book: ‘The Nazi Roots of the ‘Brussels EU’’.