In Praise Of Garlic And Lemon Juice, And Recalling The 2009 Coup D’état In South Africa

Micronutrient Synergy in the Control of HIV Infection and AIDS 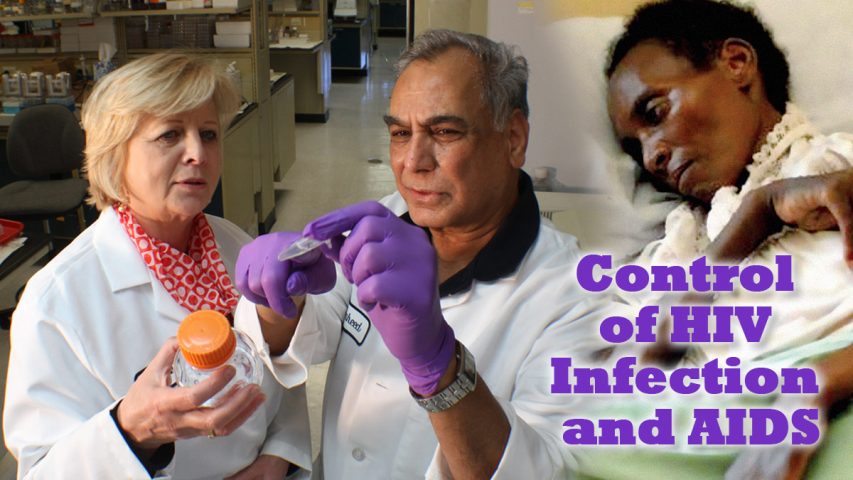 Acquired immune deficiency syndrome (AIDS) has become a worldwide epidemic and health threat. In 2012, about 34 million people worldwide were living with HIV, the human immunodeficiency virus linked to AIDS, and 1.6 million people died of AIDS in that year alone. Of all people living with HIV, about 68% reside in Sub-Saharan Africa. There is no cure for HIV/AIDS. Although anti-retroviral (ARV) drugs can reduce the viral count in blood, they neither cure HIV infection nor restore the immune system to combat AIDS. ARV drugs are severely toxic to the body and damage vital organs and many cellular structures, including cellular DNA, thereby further weakening the already compromised immune system of an AIDS patient. Moreover, this treatment is associated with a high cost ($25,000 per patient per year). Therefore, there is an urgent need for a safe, effective, non-toxic therapy that can restore the immune system, keep virus multiplication in check, and reduce the symptoms associated with AIDS.

Both pre-existing and treatment-induced micronutrient deficiencies play a significant role in the progression of asymptomatic HIV infection to full blown AIDS. Several micronutrients have been shown to suppress HIV, affect different phases of virus infections, and support immune system function. Our earlier study has shown that a specific combination of micronutrients can decrease multiplication and spread of the virus in infected cells1.

Based on the above evidence we have incorporated the use of a micronutrient program consisting of vitamins, trace elements plus selenium, amino acids, bioflavonoids, and other essential nutrients in the natural control of AIDS. We donated a micronutrient supplement to the South African National Civic Organization (SANCO), which distributed it among people with AIDS living in different townships across South Africa and evaluated the resulting health effects. The combined results from 748 patients showed that within 10-12 weeks the micronutrients suppressed all AIDS defining symptoms, as well as other physical symptoms associated with AIDS, and significantly improved the patients’ quality of life2,3. AIDS defining symptoms such as fever, diarrhea, persistent cough, and weight loss were decreased by up to 78%. Other physical symptoms such as swollen glands, wounds, and ulcers improved dramatically by up to 83%, with pain decreasing by up to 64%. In addition, the participants reported an increased sense of wellbeing with reduced symptoms of depression, insomnia and fatigue, as well as increased appetite and energy. These improvements were statistically significant and consistently confirmed in all four of the communities that participated. Detailed data are summarized here.

The implications of these results for public health and control of immunodeficiency disease are enormous and have potential for being incorporated into fighting the HIV/AIDS pandemic on a global scale.4