The Benefits of Micronutrients in Skin Disease – Psoriasis

Benefits of Micronutrients in Ovarian Cancer 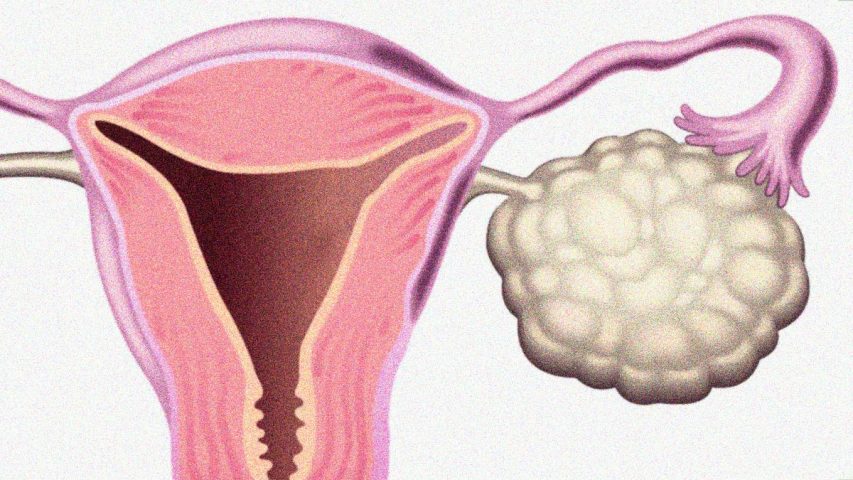 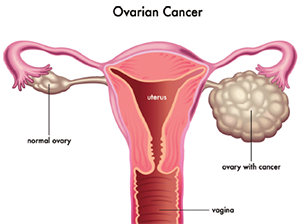 Ovarian cancer is one of the most common and aggressive forms of cancer in women. Studies carried out at the Dr. Rath Research Institute show that micronutrients are effective in inhibiting the spread of ovarian cancer cells.

The ovaries are part of the female reproductive system and are located on each side of the uterus. They are responsible for the storage and release of an egg every month during a woman’s childbearing years, and the production of the hormones estrogen and progesterone. Estrogen and progesterone control the menstrual cycle and pregnancy, and have protective effects on the heart, bones and multiple organ systems in women.

Cancer of the ovaries is the fifth leading cause of cancer deaths in the US. Due to the lack of specific symptoms, it is usually diagnosed in advanced stages of the disease. According to the American Cancer Society’s 2015 estimates, approximately 21,000 women will be diagnosed with ovarian cancer in the US this year. Women over 60, those who are obese and those who have taken hormone treatments for fertility or menopause are at a higher risk of developing ovarian cancer.

A woman’s risk of developing ovarian cancer increases if a biological relative has or had ovarian or breast cancer, because it is likely that they would share a similar genetic mutation associated with the BRCA gene. While there are different types of ovarian cancers depending on the cell of origin, cancer arising from the cells lining the ovaries (epithelial) are the most common type of ovarian cancer.

The standard treatment methods of surgery, radiation and chemotherapy fail to effectively treat cancer that has already spread to other organs. This decreases the chances of recovery because there currently is no effective treatment for the spread of cancer (metastasis).

We studied the ability to block MMP enzymes with a combination of specific micronutrients including vitamin C, lysine, proline, green tea extract and others which are important in strengthening the connective tissue¹. Our results showed that the micronutrients completely blocked the MMP enzymes and, combined with their strengthening connective tissue effect, were effective in stopping the spread of cancer cells by 100%. In normal cells, the MMPs’ activity is regulated by various substances (e.g. cytokines and certain hormones) from the surrounding tissues. However, this regulatory pattern drastically changes in cancer.

More than 70% of ovarian cancers have already spread at the time of diagnosis, and there is no effective method to treat them. Our work documents that micronutrients act at various stages of cancer progression. The micronutrients reduce the growth of ovarian cancer cells, induce cancer cell death (apoptosis), decrease their metastasis potential, and thus they may provide hope for thousands of women. 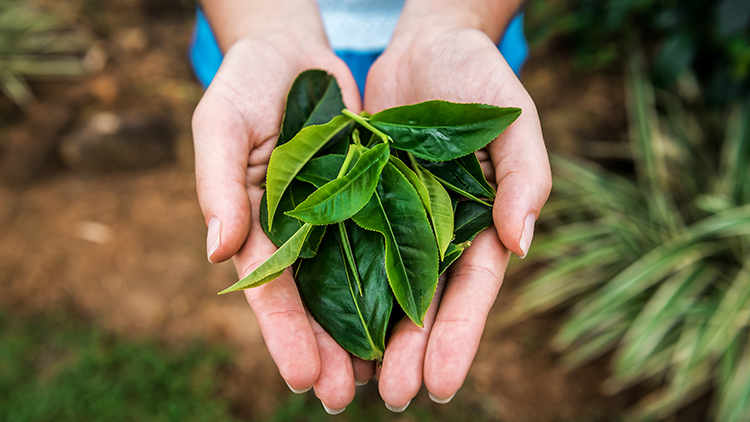