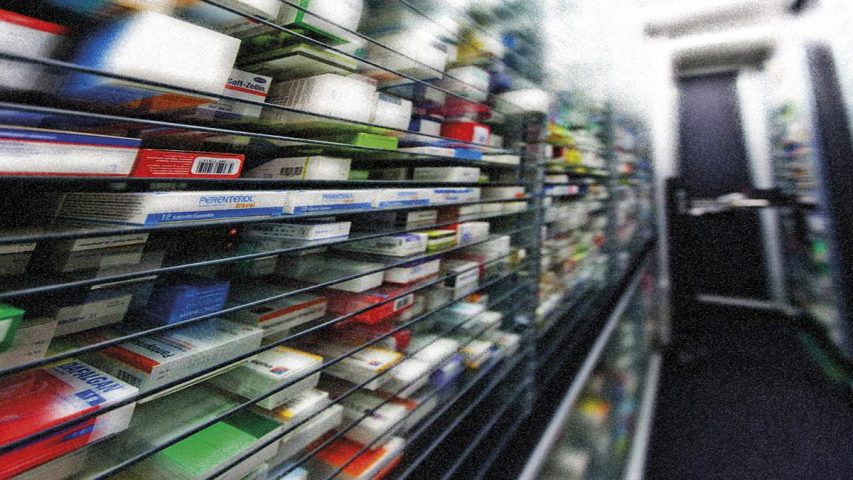 With over 65% of Americans now taking one or more pharmaceutical medicines on a regular basis, it is imperative to be aware of not only their damaging side effects but also the associated costs. According to a 2008 estimate, Americans are spending more than $205 billion annually on prescription drugs. However, contrary to popular belief, the elderly are not the only age group being overly medicated. Drugs for children are one of the pharmaceutical industry’s fastest growing businesses.

It is important to note that most pharmaceutical drugs do not address the root cause of disease and therefore do not provide a long-term cure. Instead, they simply act as temporary symptom relievers. Moreover, in the process of relieving symptoms, many drugs deplete the body of essential nutrients that are needed for maintaining normal functions and protecting organs from dangerous side effects.

In view of these facts we studied1 the effects of a specifically designed micronutrient supplement on organ damage caused by administration of an anti-arrhythmic drug (Amiadarone) to mice. The lungs and liver are the organs most frequently damaged by Amiadarone. We therefore studied the levels of different enzymes (e.g. CPK, AST) that are routinely monitored to evaluate heart and liver damage in humans. The mice treated with Amiadarone showed increased levels of CPK and AST. However, after supplementing with the specific micronutrient mixture these levels were reversed to normal. The normalization effect was more profound in the group of mice that received the micronutrients in their diet before getting the very high dose of Amiadarone, thus showing that the organ damage was far less and easily restored.

We also conducted a study using an anticancer drug, Adriamycin, which showed similar2 results. Adriamycin causes severe damage to the heart and liver, which rapidly becomes irreversible. When a group of mice was given a specific micronutrient mixture prior to the administration of Adriamycin, we observed a significant reduction in their liver and kidney damage as monitored by the specific markers, e.g. AST, ALT, creatinine, blood urea nitrogen (BUN), etc.

Managing the side effects of prescription drugs is often more challenging than the original disease itself and can even result in death. Despite all the precautions, properly administered pharmaceutical drugs are estimated to kill 100,000 people annually in the US and have now become the fourth leading cause of death – with several thousand more people becoming disabled. Hospital expenses incurred in treating patients who suffer from drug side effects are estimated to be between $1.56 and $5.6 billion annually in the US.

Not only do pharmaceutical drugs fail to cure diseases, they also weaken the vital organs of the body such as the heart, liver and kidneys, and cause substantial damage leading to further deterioration of the patient’s health. Our studies prove that continuous supplementation of essential micronutrients can help in reducing this damage and in potentially restoring patients more quickly to a normal life.