The Anticancer Effects of Polyphenols: Part 2 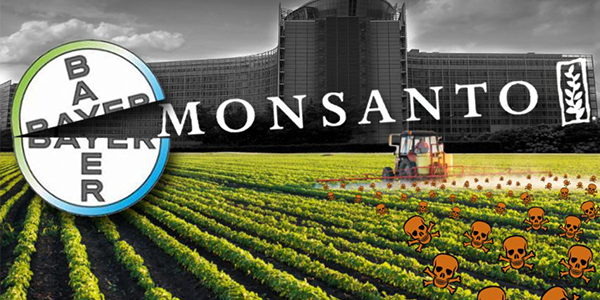 The Wall Street Journal reports that the U.S. Department of Justice has decided to approve Bayer’s $66-billion takeover of Monsanto, thus removing the last major regulatory obstacle to the completion of the biggest deal in the seeds and crop-chemicals industry.

With the deal’s U.S. clearance following hot on the heels of its recent approval by European regulators, Bayer’s takeover of Monsanto is now expected to be completed by June. As a result, the combined corporation seems likely to control more than a quarter of the world’s seed and pesticides market.

Beneath the headlines, however, the deal’s approval in Europe is conditional on Bayer, formerly a leading member of the infamous IG Farben Cartel, selling parts of its existing business to supposedly ensure the Monsanto purchase doesn’t reduce competition. But in a move seen by some as being just as controversial as the purchase of Monsanto itself, Bayer has proposed chemical company BASF, one of its former IG Farben partners, as buyer for the business assets it will be selling.

To learn about the dark history of Bayer and BASF, read this article and visit our Profit Over Life archive containing historical documents from the Nuremberg war crimes trial against IG Farben.