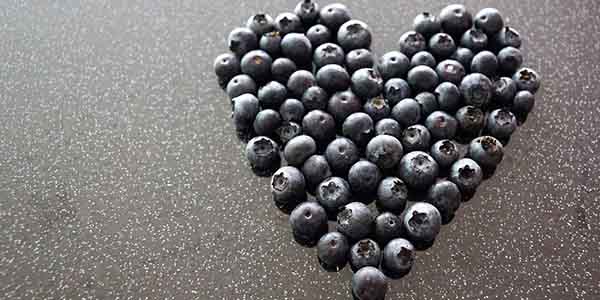 An 82-year-old woman suffering from dementia has made a remarkable recovery after improving her diet to include health-promoting foods such as broccoli, kale and spinach, sunflower seeds, green tea, oats and sweet potatoes.

While orthodox medicine claims that dementia is incurable, scientific evidence shows that nutritional and dietary approaches to it can bring about significant improvement. It is already known, for example, that a combination of B vitamins and high levels of omega-3 fatty acids can stop the development of Alzheimer’s disease. A study published in 2015 by scientists at University of Oxford in the UK followed 168 elderly people and confirmed that this approach was successful in preventing brain shrinkage, a hallmark of the devastating condition.

Rather than pinning their hopes on the future development of billion-dollar drugs to treat dementia, patients and their families would be better advised to examine the growing scientific evidence supporting the use of nutritional and dietary interventions. Research has clearly demonstrated that, in addition to B vitamins and omega-3, nutrients such as vitamin C, vitamin D, vitamin E and others play key roles in controlling and protecting against Alzheimer’s disease.

To access easy-to-read summaries of studies showing that nutritional approaches are effective against Alzheimer’s disease, visit the Independent Library of Nutrition and Natural Health website.