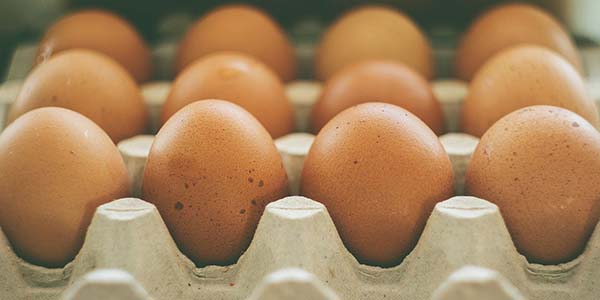 New cholesterol-lowering guidelines from the American Heart Association (AHA) and the American College of Cardiology (ACC), as well as several other nationally recognized health and medical organizations, were presented at the 2018 AHA Scientific Sessions held in Chicago, Illinois, November 10-12, 2018.

As we explain in the Cholesterol Facts section of our website, cholesterol isn’t the cause of cardiovascular disease. A molecule that is essential for life, it is a structural constituent of the walls of billions of cells in the body and the precursor of many biological molecules, including hormones such as estrogen and testosterone. If blood vessel walls are structurally intact there is no credible scientific evidence that cholesterol damages them or causes atherosclerotic plaques and heart attacks.

While much of the American medical establishment seemingly remains oblivious to these scientific facts, there are now encouraging signs that some of their counterparts in the United Kingdom are beginning to acknowledge them. A scientific review published in 2017 in the Pharmaceutical Journal – a publication of Britain’s Royal Pharmaceutical Society – confirmed that the cholesterol theory of heart disease is now “dead”. Pointing out that the lives of heart attack survivors participating in pharma-sponsored statin trials have been shown to be extended by an average of just 4 days, its authors stated that there is an “ethical and moral imperative” for the potential harms of these drugs to be discussed.

To learn how a groundbreaking study published by researchers at the Dr. Rath Research Institute has proven that cardiovascular disease is an early form of the vitamin C deficiency disease scurvy, read the global press release published by our Foundation in April 2015.

To learn how to prevent cardiovascular disease naturally, without drugs, read this article on our website.