Could YOU Be Short Of Vitamin D? 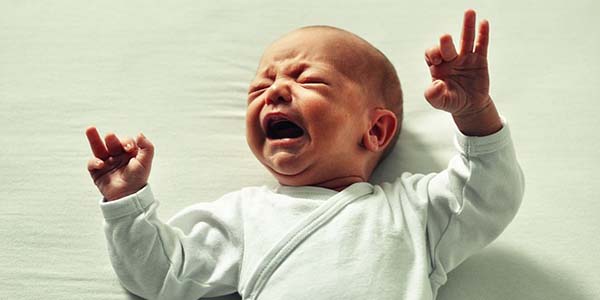 Internal documents examined by the Reuters news agency show that Johnson & Johnson’s knew for decades that its baby talc was sometimes tainted with carcinogenic asbestos and that it kept this information from regulators and the public.

To regular readers of our website, the news that Johnson & Johnson – one of the world’s largest pharmaceutical corporations – was knowingly selling baby powder containing carcinogenic asbestos will come as no surprise.

For over a century now, the business philosophy of the pharmaceutical industry has been based on the principle of ‘profit over life’. Following the takeover of the U.S. healthcare sector in the early years of the 20th century by John D. Rockefeller, the global pharmaceutical ‘business with disease’ has grown to become the largest fraud and deception business in human history. With the industry’s income now exceeding one trillion dollars a year, the interests of patients come a very poor second to those of drug company investors.

Not only is the pharmaceutical industry economically unsustainable, it isn’t even environmentally sustainable either. Pollution from drugs is now affecting food chains, water supplies, and the environment. In the latest example of this, a recent study found almost 70 different pharmaceutical drugs in insects and spiders in rivers around Melbourne, Australia. This illustrates yet another reason why we need to replace drug-based disease-care medicine with a truly preventive system of healthcare that utilizes safe, non-toxic, science-based natural health approaches. Pharmaceutical pollution is rapidly becoming an environmental health hazard and should urgently be addressed by national, regional, and global health authorities alike.