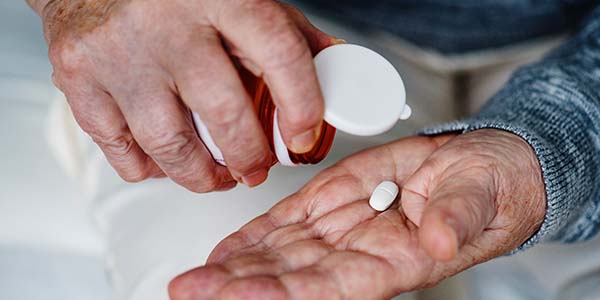 A new study is claiming that more people over the age of 75 should be taking statin drugs to lower their cholesterol.

For many years, cholesterol-lowering drugs formed one of the largest business segments of the global pharmaceutical industry. This entire multibillion-dollar business was built on fear – the fear that cholesterol supposedly causes heart attacks. While this fear became a gold mine for drug companies, the economic burden of it has ultimately been carried by millions of patients worldwide.

Significantly, therefore, with drug industry profits from statin drugs collapsing, a scientific review published in 2017 added fuel to the fire by confirming that the cholesterol theory of heart disease is now “dead”. Pointing out that the lives of heart attack survivors participating in pharma-sponsored statin trials have been shown to be extended by an average of just 4 days, the authors stated that there is an “ethical and moral imperative” for the potential harms of these drugs to be discussed.

To learn the truth about cholesterol, visit the Cholesterol Facts section of our website.

To learn how, based on Dr. Rath’s groundbreaking Cellular Medicine research, it is now possible to prevent heart disease naturally, without statin drugs, read this article on our website.