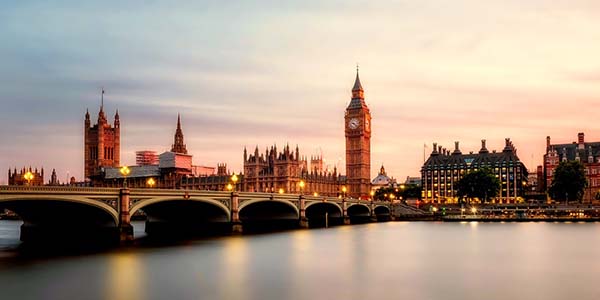 Intakes of most vitamins and minerals have taken a nosedive in the UK over the past decade, leading to an increase in deficiencies of key nutrients, according to the country’s latest National Diet and Nutrition Survey.

The UK is hardly the only industrialized country in which vitamin and mineral deficiencies exist. In 1997, for example, a report by the European Commission into nutrient intake across European Union member countries concluded that “for almost all vitamins, minerals and trace elements there exist one or more population groups with intakes below nationally recommended levels.” People thought to be particularly at risk included women, adolescents or children (particularly “picky” ones), the elderly, women during the periconceptual period, people on a diet for losing weight, people on vegetarian diets, people having allergies to foods, persons eating a high proportion of “fast foods” or “junk foods”, and others.

The nutrients found to be most often deficient in the European report included iron, iodine and vitamins B2, B6 and D. This was despite the fact that in many cases these nutrients were already being added to some foods as mandatory fortificants.

Micronutrient deficiencies are just as prevalent elsewhere in the world, too. A report in The Times of India in 2015 described how 75 percent of the Indian population are believed to be deficient in several key vitamins. Summarizing a study carried out across four different areas of India, the article explained how alarming levels of vitamin deficiency have shown up among the country’s population.

Similarly, an award-winning analysis of the American population has found that not only do large portions of people in the United States have too low an intake of micronutrients, they are not even obtaining sufficient amounts when using dietary supplements. As such, with the primary cause of today’s most common chronic diseases now known to be an inadequate supply to our bodies of essential micronutrients, taken together the UK, Indian and U.S. studies demonstrate that micronutrient deficiency is a global problem that requires a globally sustainable solution.

To read about the declining levels of micronutrients in the global food supply, read this article on our website.