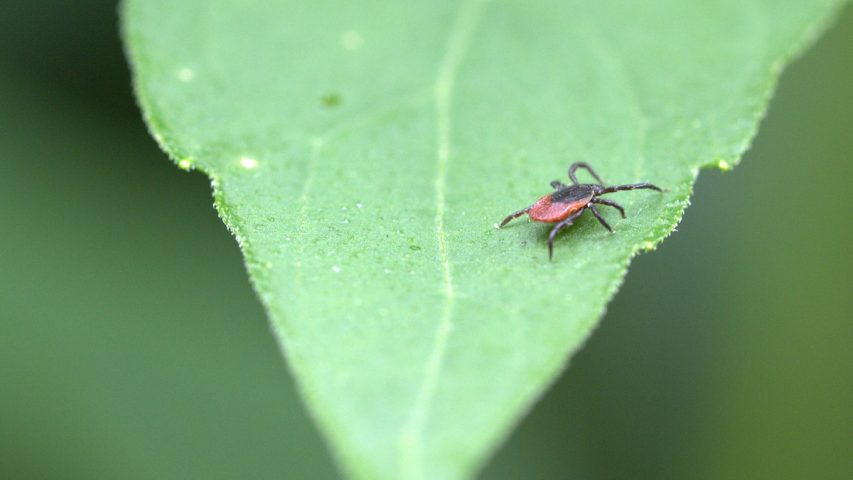 Lyme disease, also known as Lyme borreliosis, is an infectious disease transmitted by ticks. The disease can take years to identify and correctly diagnose. This is mainly due to its nonspecific symptoms, which can also be associated with many other conditions. Every year, many thousands of people in Europe and the United States are infected and diagnosed with Lyme disease. Due to the difficulty in diagnosing the condition it can be assumed that the number of undiagnosed cases is also high. 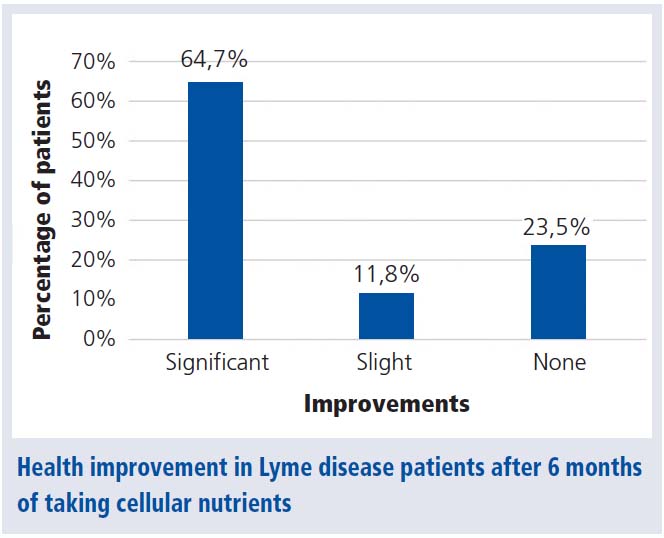 The delay in diagnosing Lyme disease can have a devastating effect on the body, as, during this time, the pathogens can spread and transform into persistent forms. This is problematic because, in these persistent forms, bacteria become ‘hidden’ from the body’s immune system and are much more resistant to conventional therapy, which is usually limited to the administration of antibiotics. Therefore, when Lyme disease is finally diagnosed, antibiotic therapy in accordance with conventional treatment guidelines does not usually achieve the desired effect.

The study results speak for themselves: after taking the combination for 6 months, almost two-thirds (64.7 percent) of the participants experienced a significant improvement in their health. Around 20 percent of participants reported they were completely free of symptoms, while 11.8 percent experienced a slight improvement in their health. Only 23.5 percent of patients felt no improvement. A small number of participants withdrew from the study before its completion. Considering the fact that virtually no health improvements occur when using the conventional treatment for advanced Lyme disease, these results are highly significant. The therapists involved in the study therefore concluded that the synergistic use of micronutrients and plant substances should be included as a long-term treatment in every therapeutic approach to Lyme disease.

Particularly noteworthy is the finding that micronutrients and plant substances are not only highly effective in the early phases of Lyme disease, but also in its advanced stages when common antibiotic therapies reach their limits. Yet again, therefore, this proves the superiority of natural approaches over conventional drug-based therapies.

References:
1. In vitro evaluation of antibacterial activity of phytochemicals and micronutrients against Borrelia burgdorferi and Borrelia garinii, A. Goc, A. Niedzwiecki and M. Rath, 2015, Journal of Applied Microbiology, 119(6):1561-1572
2. The anti-borreliae efficacy of phytochemicals and micronutrients: an update, A. Goc and M. Rath, 2016, Therapeutic Advances in Infectious Disease, 3(3-4):75-82