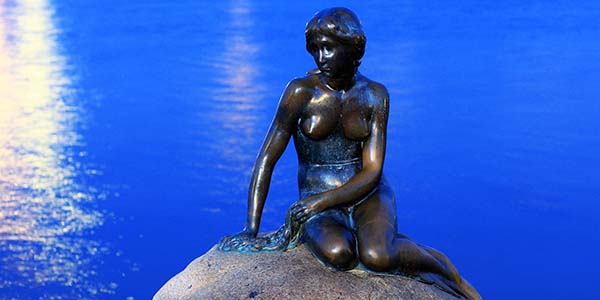 The new government in Denmark has pledged to double the country’s production and consumption of organic food by 2030.

A global leader in the move towards organic agriculture, as of last year more than 13 percent of food sold in Denmark was organic. This means the Danish organic sector is already now the world’s largest in terms of its proportional share of total food sales in the country.

The growing interest in organic food in Denmark is supported by scientific research confirming its health benefits. For example, a review published in 2009 by the French Food Agency AFSSA showed that organic food contains higher levels of minerals, such as iron and magnesium, as well as more antioxidants.

A study published in 2007 similarly found that organic carrots, apples and peaches contain increased amounts of vitamin C and flavonoids. Scientists analyzing organic tomatoes have repeatedly made comparable findings and confirmed they have more vitamin C, phenolic compounds and flavonoids than their conventionally grown counterparts.

As Dr. Rath described in his Barletta Declaration in 2014, in order to create a truly effective, preventive health care system we have to tear down the artificial barriers that exist between nutrition and health, as well as between medicine and agriculture. In this respect, the growing awareness regarding the higher micronutrient content of organic foods, and the crucial role organic agriculture can play in benefitting both our health and that of the environment, will go a long way towards making this happen.