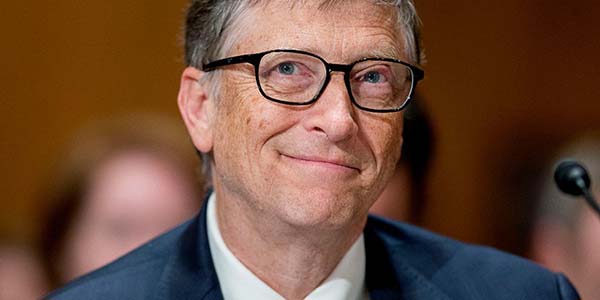 Bill Gates and his wife have launched a new lobbying organization to work with lawmakers on issues such as global health and global development.

It is somewhat difficult to imagine that Bill Gates could achieve much more sway in the field of health than he already has, as his so-called ‘Gates Foundation’ is now the second largest funder of the World Health Organization (WHO) after the U.S. government. However, the launch of his new lobbying organization suggests he intends to expand his influence still further.

As the Politico website has pointed out, the sheer size of Gates’ financial contributions to the WHO have brought him an outsized influence on the global health organization’s agenda. So much so, in fact, that his authority there is now said to be comparable to that of a head of state. Indeed, it is alleged that the appointment in 2017 of Tedros Adhanom Ghebreyesus as the new Director-General of the WHO was made with Gates’ support. As a result, Gates has been labeled by some as “the world’s most powerful doctor”.

To read how a secretive anti-natural health plan sponsored by the Gates Foundation could potentially threaten the future availability of therapeutic micronutrient supplements, see this article on our website.