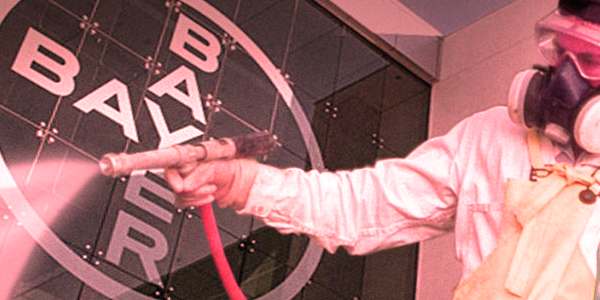 Bayer has asked a California appeals court to overturn an $86 million verdict that found its glyphosate-based weedkiller, Roundup, was responsible for a couple developing cancer.

Roundup was originally manufactured by agrochemical and biotech giant Monsanto. After Monsanto was bought by pharma company Bayer for $63 billion in 2018, Bayer became the object of lawsuits alleging that Roundup causes cancer. The case that it is the subject of Bayer’s appeal in California was the third in a row to conclude the company had failed to warn consumers of the weedkiller’s dangers.

Previously, in 2015, the World Health organization’s International Agency for Research on Cancer had classified glyphosate, the active ingredient in Roundup, as “probably carcinogenic to humans”. This classification became central to the lawsuits being filed against Bayer, the total number of which is now estimated to exceed 75,000.

With the eventual sum Bayer may be liable for in these lawsuits potentially running to tens of billions of dollars or more, the company is desperate to reach an out-of-court settlement. Unless and until it does so, its future is very clearly at threat.

To read about Bayer’s dark history and the role it played in the perpetration of World War 2 as a member of the notorious IG Farben Cartel, visit the Profit Over Life website