Questions And Answers On The Current Pandemic 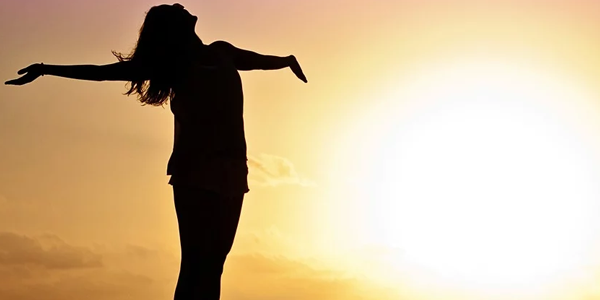 Australian researchers have found that variations in people’s genes influence how efficient their bodies are in making vitamin D.

A micronutrient that has numerous important functions, vitamin D is produced naturally in the body when skin is exposed to sunlight. However, as this new study shows, the body’s ability to make vitamin D can vary significantly between different people. This makes it vital to ensure an optimum intake from food and supplements.

Vitamin D deficiency is a worldwide health problem. Even in Australia, a country where people typically enjoy an outdoor lifestyle with plentiful sunshine, it has reached crisis levels. Up to seventy percent of Australians are now believed to have deficient or insufficient levels of this nutrient.

In the United States and Canada, too, the problem is widespread. Three-quarters of U.S. teens and adults are now thought to be deficient in vitamin D, while two-thirds of Canadians have levels below those that research has associated with a reduced risk of chronic disease.

A similar picture has emerged in Europe, where blood levels of vitamin D are known to be low in up to seventy percent of the population. Pregnant Arab women have been shown to have an “extraordinarily high prevalence” of vitamin D deficiency, with India also home to a growing epidemic of it.

To read how scientific research has shown that an easy-to-use oral spray method of vitamin D supplementation can provide the same rate of improvement in vitamin D levels as tablets, see this news story on our website.