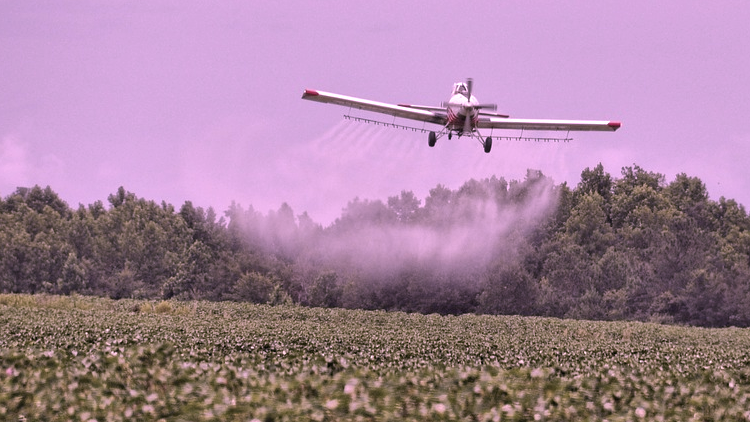 “Despite lawsuits and regulations, Bayer is developing new genetically engineered corn designed to work with five herbicides, including glyphosate and dicamba.” [Source: civileats.com]

With Bayer having recently agreed to pay $10.9 billion to settle lawsuits from tens of thousands of people who say they developed cancer after using Roundup, a glyphosate-based weedkiller product, one might have hoped it would be reluctant to continue using the chemical. The World Health Organization’s International Agency for Research on Cancer has officially classified glyphosate as “probably carcinogenic to humans”, and numerous countries have taken steps to restrict or ban it.

Dicamba, another of the five herbicides Bayer is designing its genetically engineered corn to work with, is similarly toxic. Researchers at the National Institutes of Health in the United States have found that use of dicamba can increase the risk of developing numerous cancers, including liver and intrahepatic bile duct cancers, acute and chronic lymphocytic leukemia, and mantle cell lymphoma.

Further demonstrating the dangers of Bayer designing its corn to work with multiple herbicides, research from Denmark has shown that even small doses of such chemicals can amplify each other’s negative effects when present in combinations. When used together, the combined effect of chemicals becomes greater than what can be predicted by looking at them individually.

Ultimately, of course, as a former member of the infamous IG Farben Cartel, Bayer has a long history of putting profits before human life. To read how managers and directors of Bayer and IG Farben were found guilty at the post-war Nuremberg trials of crimes including slavery and mass murder, visit the Profit Over Life website.