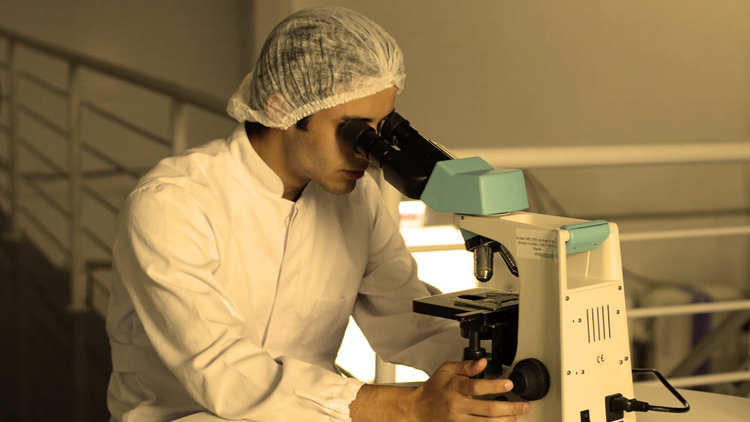 “A new analysis published in the Journal of Clinical Epidemiology has found that just 9.9 percent of medical treatments are supported by high-quality evidence.” [Source: Medicalexpress.com]

The publication of this new analysis follows previous research from 2019 which identified almost 400 common medical practices that were judged to be ineffective. Published in the eLife journal, cardiovascular disease was the most common field in which established medical practices were found to be of little or no value. Other fields in which common practices were found ineffective include public health, critical care medicine, neurology, cancer care, lung diseases, gastrointestinal and liver diseases, diabetes, psychiatry, kidney diseases, and infectious diseases. Medications given to patients, in the form of drugs, were the most common ineffective medical intervention. The researchers concluded that the de-adoption of these and other low-value medical practices could lead to cost savings and improvements in medical care. So, you might ask, what is stopping this from happening?

History teaches us that necessary transformations in science and medicine are invariably resisted by the status quo. In the eighteenth century, when James Lind discovered the benefits of citrus fruits in preventing scurvy on long sea voyages, it took 40 years before his recommendations were finally adopted by the British admiralty. Similarly, in the nineteenth century, Ignaz Semmelweis was ridiculed by the medical establishment for his finding that puerperal or ‘childbed’ fever was the result of doctors not washing their hands when they left the pathology lab to go to the maternity ward. The delay in acting on these discoveries resulted in the loss of countless lives.

In modern times, with its toxic synthetic drugs merely concentrating upon the treatment of symptoms, the trillion-dollar-a-year pharmaceutical ‘business with disease’ has become the biggest barrier to health. But with the science already now in place to address the root cause of chronic diseases, namely, micronutrient deficiencies, replacing the ineffective medical practices of today with modern natural preventive health approaches has the potential to save millions of lives. Clearly, the sooner this happens, the better it will be for all humanity.