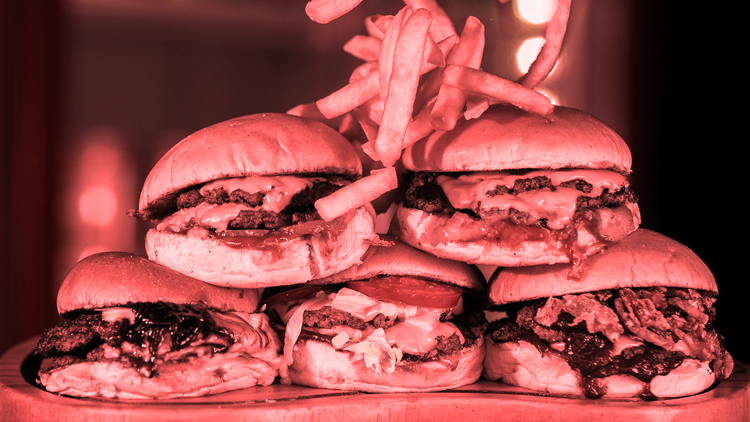 “A new study has shed light on the link between the consumption of ultra-processed foods and the shortening of telomeres; sections of chromosomes that can be used as a marker of biological age.” [Source: Medicalexpress.com]

The consumption of ultra-processed foods has increased markedly during recent decades. In countries such as the United States, Canada and the UK, such foods now account for over 60 percent of the average adult’s diet. The problem is not solely confined to the Western world, however. Over the past 2 decades, the fast-food industry and obesity rates have also grown rapidly in China. Research clearly shows that consumption of ultra-processed food is associated with poorer cardiovascular health, cancer, and diabetes.

Building on these findings, a recent study published in the JAMA Internal Medicine journal has linked ultra-processed foods to a higher risk of an early death. The researchers found that every 10 percent increase in the intake of foods such as white bread, packaged snacks, ready-to-heat meals, sugary cereals, confectionaries, fizzy drinks, and potato chips is associated with a 14 percent higher risk of death within the following 7 years.

To learn more about the dangers of ‘ultra-processed’ foods, including how the multinational food industry can essentially now be seen as part of the ‘business with disease’, read this article on our website.