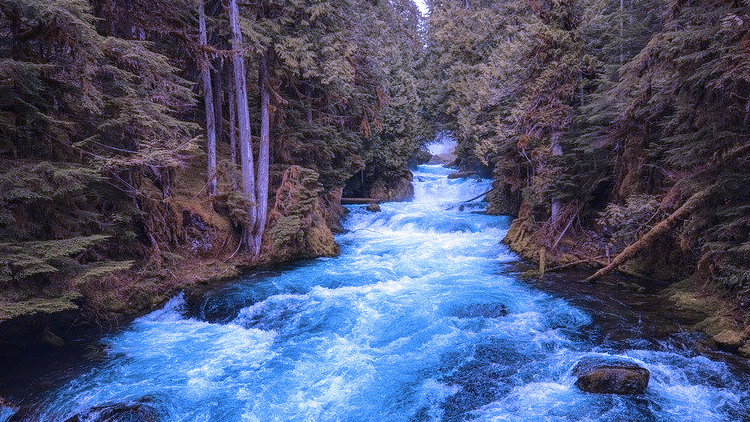 “High levels of antibiotics in rivers and other wastewater are putting people at increased risk of death from common infections as bacterial resistance to the drugs grows, research suggests.” [Source: thetimes.co.uk]

There is widespread evidence that drug industry pollution has become a global problem. Across the world pharmaceutical companies have been polluting the environment for decades now, with the result that even drinking water supplies have become contaminated with measurable amounts of dangerous chemical drugs.

In the United States, tests carried out more than a decade ago suggested at least 51 million people were drinking water contaminated with pharmaceuticals. The numbers today may be far higher, however. A 2018 study confirmed that water treatment plants taking discharges from pharmaceutical companies are putting high concentrations of drugs into American waterways. While the long-term consequences of this are not yet fully understood, research has already shown that mixtures of drugs are disrupting the endocrine systems of fish in the United States, feminizing them, altering behavior and reproduction, changing growth, and increasing liver sizes.

Scientists in the UK have found powerful cancer and psychiatric drugs in tap water. They warn that a developing fetus is exposed to these drugs in the womb and that consequent damage to its cells could be serious. A study published in 2018 found 29 different types of drugs in British rivers, including antidepressants, antibiotics, and epilepsy medications. Australian research has found almost 70 different pharmaceutical drugs in insects and spiders in rivers around the city of Melbourne.

To learn more about the ways in which drug industry pollution is affecting water supplies, food chains and the environment, read this article on our website.