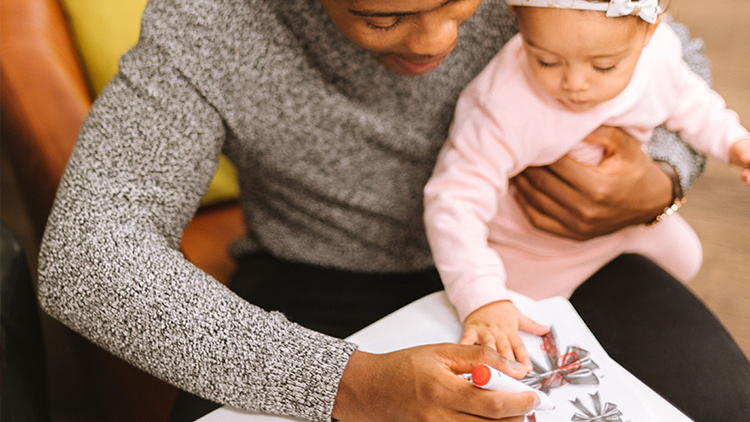 “A new study published in The Journal of Nutrition showed that mothers’ vitamin D levels during pregnancy were associated with their children’s IQ, suggesting that higher vitamin D levels in pregnancy may lead to greater childhood IQ scores.” [Source: Medicalexpress.com]

This study adds to the growing evidence that higher levels of certain micronutrients during pregnancy can have beneficial effects on a child’s cognitive development.

A study published by Irish researchers in 2019 found that, when continued throughout pregnancy, folic acid supplementation had significant effects on children’s intelligence. At 7 years old, assessment of children born to folic acid treated mothers showed they scored significantly higher than the placebo group in word reasoning and cognition.

Other research has found that supplementation of omega-3 fatty acids during pregnancy and lactation can similarly have positive effects on children’s intelligence.

To learn more about the importance and benefits of micronutrients during pregnancy, read parts one and two of the special pregnancy feature article on our website.