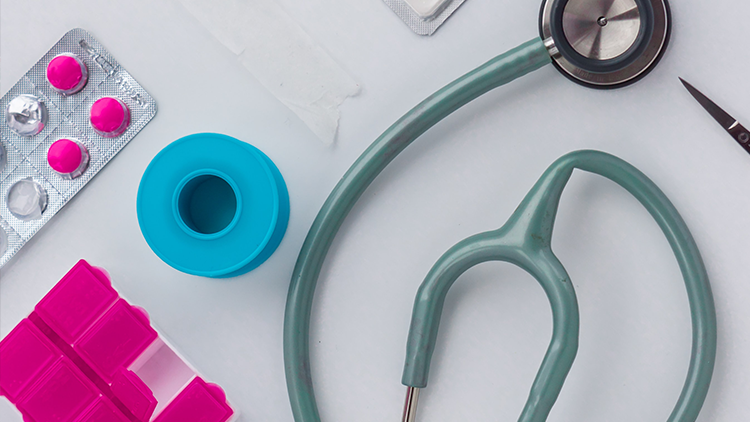 “Paracetamol, or acetaminophen, is one of the most popular painkillers in the world. Overdoses from the drug have been on the rise in many nations.” [Source: sciencealert.com]

Even many doctors underestimate the dangers of paracetamol. In a study published in 2015 in the Annals of the Rheumatic Diseases journal, researchers from the UK examined 8 studies assessing the association between chronic use of the painkiller and major adverse events. They discovered that long term use of it raises the risk of heart attacks, strokes, high blood pressure, renal failure, gastrointestinal bleeding, and an early death.

Exposing babies and young children to paracetamol is especially risky. Studies have shown that women taking it during pregnancy increase the likelihood of their children having behavior problems such as ADHD and autism spectrum disorder.

Other research shows that babies exposed to paracetamol are more likely to develop asthma. Some evidence suggests the drug may even double the risk of asthma in children.

It is also known that using paracetamol during pregnancy may cause harmful sex hormone abnormalities, placing unborn babies at risk.

To learn how taking a specific combination of micronutrients may reduce the risk of liver damage caused by painkillers such as paracetamol, read this article on our website.