Declarations Of Pharma Funding Are Still Not Transparent 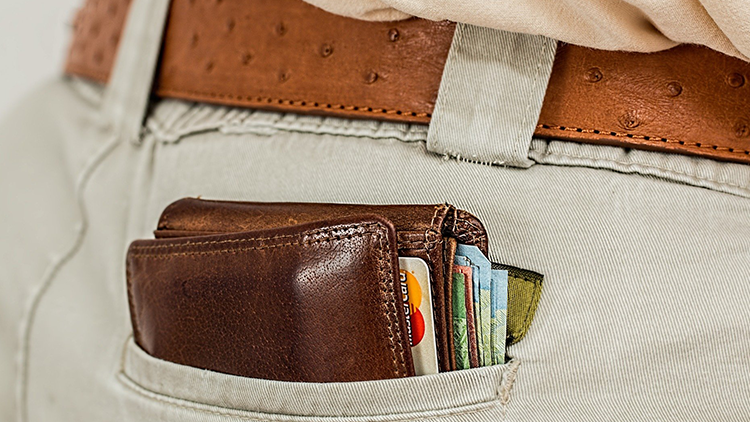 “Details have been released of money spent last year by drug companies on UK healthcare organizations and doctors.” [Source: bmj.com]

While the pharma industry spends vast sums of money funding healthcare organizations and doctors around the world, information about this is frequently hidden from public view.

In a good example of what can happen when such conflicts of interest occur, a meta-analysis published in The Lancet medical journal in November 2015 claimed that many more people should be taking “intensive blood pressure-lowering” drugs to reduce their risk of heart attacks and strokes. Examining a hand-picked selection of 19 trials, the paper essentially asserted that all people deemed to be at risk should be given drug medication – even if their current blood pressure level is normal and irrespective of the danger of severe side-effects.

Significantly, however, in its over-enthusiastic promotion of this blood pressure study, the mainstream media failed to draw attention to the fact that half of the researchers who carried it out had connections to multinational drug companies or pro-pharmaceutical research interests. Mention of financial payments made to these researchers by the drug industry and its stakeholders was also notably absent. Unreported by the world’s newspapers, the monies paid had included grants, honoraria, travel reimbursement, personal fees, and salary support. Just as worryingly, nor did the media either make mention of the fact that several of the researchers had even been on drug company steering committees or advisory boards.

To learn about the various ways in which the pharma industry rigs the results of its studies, read this article on our website.