Antiviral Drugs Have No Effect On Mortality In COVID-19 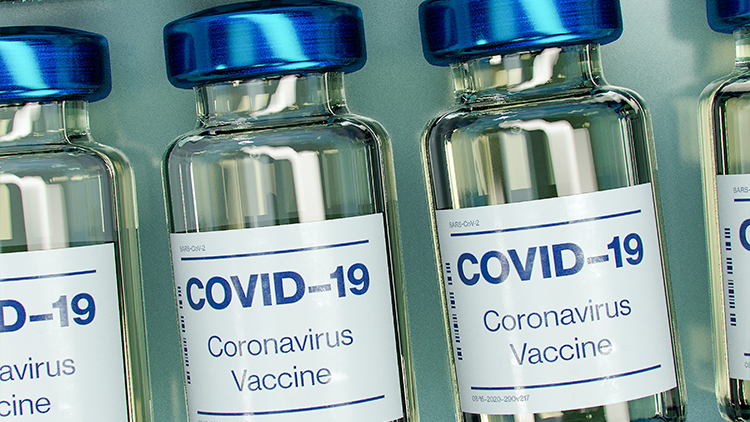 “Britain’s medicines regulator continues to insist its approval of the Pfizer-BioNTech coronavirus vaccine met all safety standards, after officials in Europe and the United States queried the rapid process.” [Source: Medicalexpress.com]

The UK was the first country in the world to approve Pfizer’s controversial gene-based COVID-19 vaccine. Jointly developed with German biotechnology company BioNTech, the vaccine is based on experimental technology that had not previously been used in any commercially available injection. Revealingly, therefore, after it emerged that Pfizer has been granted a legal indemnity preventing it from being sued over the vaccine, Ben Osborn, the firm’s UK managing director, refused to explain why the company needed such protection.

Pfizer’s vaccine uses ‘messenger ribonucleic acid’ (mRNA), a molecule containing genetic code that instructs the body to make proteins. By introducing a specific mRNA sequence into the body via a vaccine, the idea is that it will instruct a person’s cells to produce the necessary antigens and generate an immune response against the coronavirus.

While Pfizer claims its vaccine is more than 90 percent effective in preventing COVID-19, the fact is that there is no medium- or long-term data to prove its safety. Traditional vaccines generally take around 10 years to develop, including safety testing and regulatory approval. In contrast, Pfizer’s mRNA vaccine took just 10 months to develop and was approved by UK regulators in a matter of weeks.

To learn more about this story, read this article on our website.