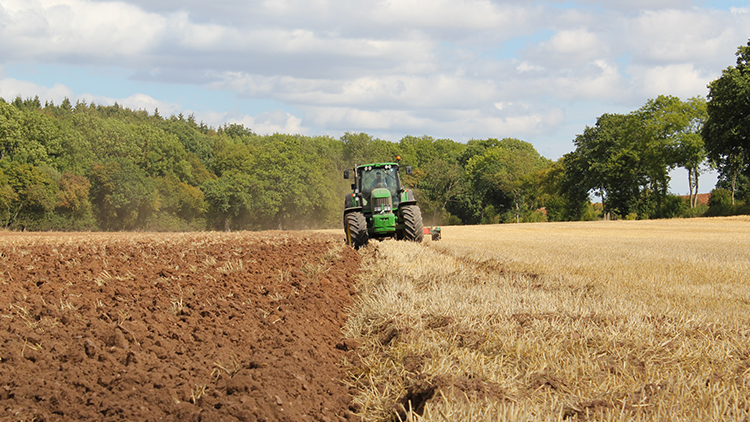 “Switzerland is holding a referendum that could result in a total ban on synthetic pesticides.” [Source: dw.com]

With the referendum officially scheduled to be held on 13 June, the campaign behind this initiative aims to prohibit the use of artificial pesticides throughout Switzerland. The ban would not only apply to agriculture, food production, and food processing, but also to public parks and private gardens. The importing of foods produced abroad using artificial pesticides would similarly be prohibited. If supported by voters in the referendum, the ban would have to be implemented by the Swiss Federal Council within ten years.

In a parallel initiative also to be voted on in the referendum on 13 June, a ban on subsidies for Swiss farmers using pesticides and prophylactic antibiotics is also proposed. This ban would aim to ensure clean drinking water and healthy food for the people of Switzerland. Direct subsidies would only be paid out to farmers if they stop using pesticides and refrain from using antibiotics on their livestock for preventive purposes.

As the aims of these initiatives are consistent with the vision of Dr. Rath and our Foundation for a prevention-based healthcare system based on natural approaches, we will await their outcomes with great interest.