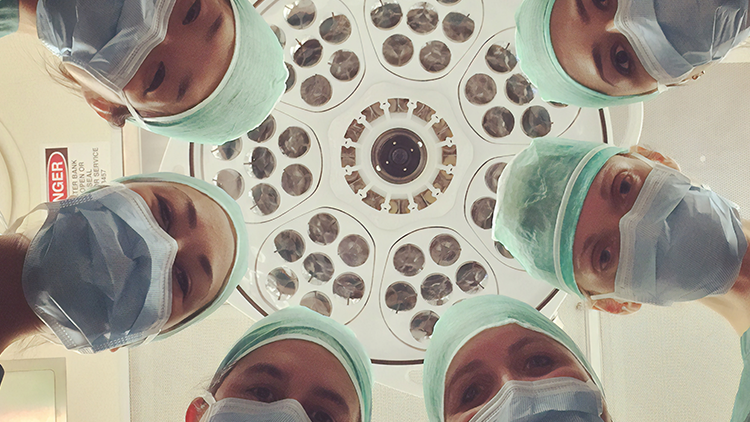 “More than 40,000 current claims on behalf of individuals diagnosed with non-Hodgkin’s lymphoma after exposure to the Bayer/Monsanto Roundup herbicide remain unresolved, as criticism mounts that a proposed settlement framework is inconsistent and unfair to cancer victims.” [Source: prnewswire.com]

Roundup was originally manufactured by agrochemical and biotech giant Monsanto. After buying Monsanto for $63 billion in 2018, German pharmaceutical company Bayer became the object of tens of thousands of lawsuits alleging that the herbicide causes cancer. The filing of these lawsuits followed an announcement in 2015 by the World Health Organization’s International Agency for Research on Cancer (IARC) that officially classified glyphosate, the active ingredient in Roundup, as “probably carcinogenic to humans”.

Juries in three separate trials have already considered the evidence that Roundup causes cancer and returned multimillion-dollar verdicts against Bayer. Despite this, the proposed settlement framework for the outstanding claims would allow the company to continue selling the toxic herbicide while shielding it from future cancer lawsuits.