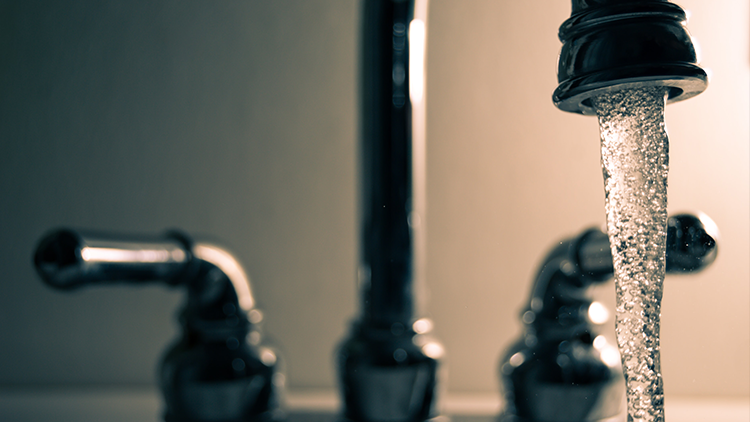 “Each year, more than 6,500 cases of bladder cancer, roughly five percent of all cases in Europe, are found to be attributable to exposure to trihalomethanes in drinking water – and it’s all perfectly legal.” [Source: rt.com]

Around the world pharmaceutical and chemical companies have been polluting the environment for decades now, with the result that drinking water supplies have become contaminated with measurable amounts of dangerous chemicals and drugs. Rarely admitted by public health authorities, the fact is that water treatment plants were never designed to deal with the presence of many of these toxic compounds.

While a proportion of the drugs in tap water results from people flushing their unused prescriptions down the toilet, or from not all of the pills being metabolized in patients’ bodies and thus similarly ending up in the sewer system, vast amounts of pharmaceuticals are also being released legally into waterways providing water for drinking.

In the United States, tests have suggested that at least 51 million people are drinking water contaminated with pharmaceuticals. The actual numbers may be far higher, however. A study in 2018 confirmed that water treatment plants taking discharges from pharmaceutical companies are putting high concentrations of drugs into American waterways. While the long-term consequences of this are not yet fully understood, research has already shown that mixtures of drugs are disrupting the endocrine systems of fish in the United States, feminizing them, altering behavior and reproduction, changing growth, and increasing liver sizes.

To learn more about this issue, read this article on our website.