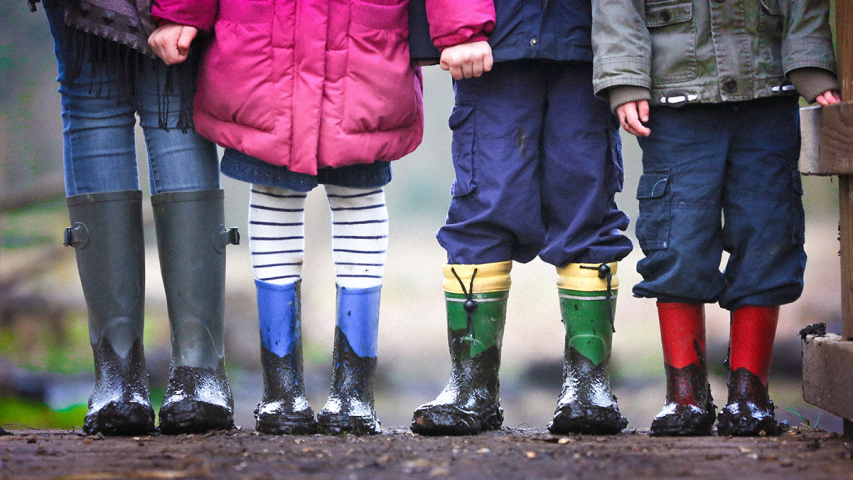 “The World Health Organization (WHO) says that 348 probable cases of hepatitis of unknown origin had been identified, as studies into the potential role of adenovirus and COVID-19 infection gather pace.” [Source: Medicalexpress.com]

As of 17 May, 429 cases of this unexplained hepatitis outbreak had been reported in a total of 22 countries. Six deaths have occurred, with 26 children receiving liver transplants. While scientists are said to be investigating whether the cases were caused by an adenovirus activating an inflammatory response, possibly after a previous COVID-19 infection, several other possible causes have been suggested.

Some scientists believe COVID-19 lockdowns may be behind the outbreak because they reduced social mixing and weakened children’s immunity.

Meanwhile, in a recent briefing paper, the UK Health Security Agency noted that there were “relatively high numbers of dog-owning families or other dog exposures in cases”. Affected children were reportedly exposed to dogs in 70 percent of the hepatitis cases studied in the UK.

In England, three-quarters of respondents have mentioned use of paracetamol (acetaminophen). While it has also been suggested that COVID-19 vaccines may play a role, authorities claim there is no evidence linking the outbreak to these. Similarly, following the discovery of the first 169 cases, the World Health Organization said common viruses that cause acute viral hepatitis were not detected in any of them.

For the time being, therefore, as with the definitive cause of the COVID-19 pandemic itself, the origin of this mysterious hepatitis outbreak remains unclear.