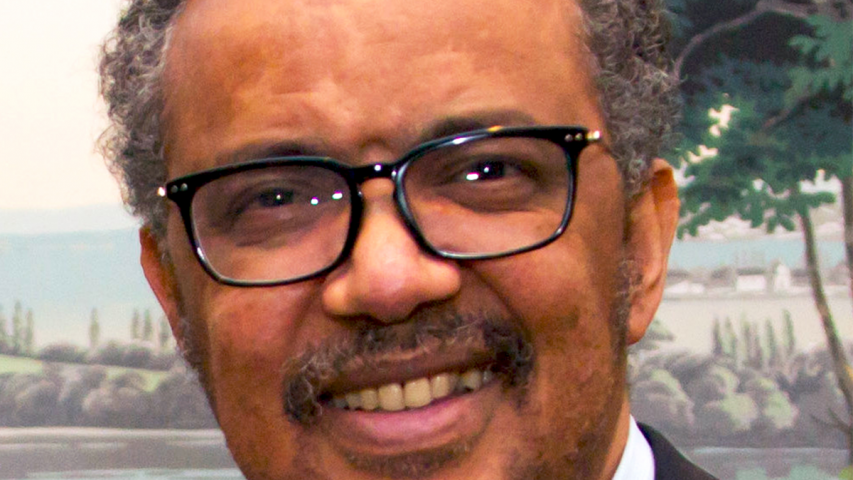 In a complaint lodged at the International Criminal Court (ICC) at the beginning of December 2020, Nobel peace prize nominee David Steinman alleged that as a high-ranking Ethiopian politician prior to becoming Director-General of the WHO, Tedros Adhanom Ghebreyesus had overseen the “killing, and causing serious bodily and mental harm to, members of the Amhara, Konso, Oromo and Somali tribes with intent to destroy those tribes in whole or in part.” Steinman’s complaint further states that “the four-year period in which Tedros co-led Ethiopia’s government was marked by widespread or systematic crimes against humanity by subordinates.”

Particularly disturbingly, Steinman specifically accuses Tedros’ political subordinates of “intimidation of opposition candidates and supporters”, the “unlawful imprisonment” of children in “cruel and inhuman conditions,” the “forced sterilization of Amhara women,” and the “enforced disappearance of persons kidnapped or murdered by security or paramilitary forces.”

Given the shocking nature of the evidence he presented, Steinman requested the ICC to investigate, issue an arrest warrant for, and prosecute Tedros, as well as its Prosecutor to ask the Ethiopian government to make a referral to the ICC. Curiously, however, the mainstream media has made almost no mention of the story. Notable articles in The Times of London and the UK’s Daily Mail aside, news of Steinman’s ICC complaint has essentially been buried.

To learn more about David Steinman’s ICC complaint against Tedros Adhanom Ghebreyesus, see this article on our website.