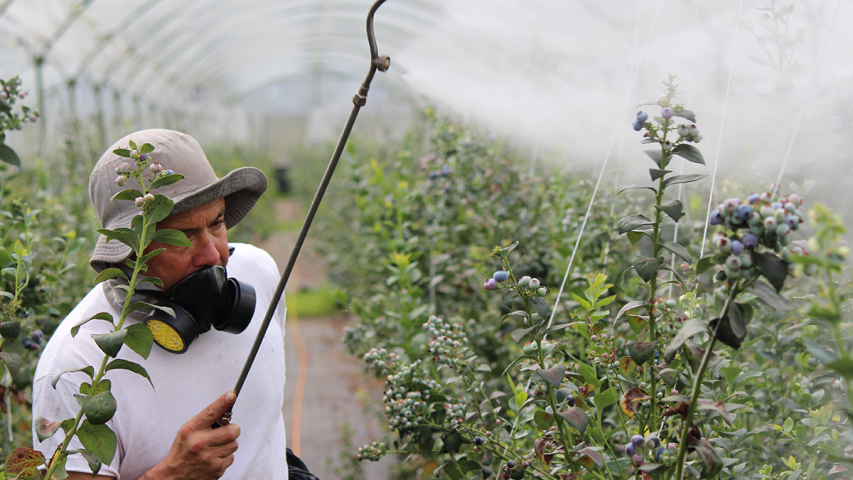 “European citizens have been exposed to a dramatic rise in the frequency and intensity of residues of the most toxic pesticides on fruits and vegetables sold in the EU.” [Source: pan-europe.info]

In some European countries, such as France, the use of pesticides has exploded over the past decade. A study published in 2019 found pesticides in more than 80 percent of soils tested in 11 European countries. Residues of the toxic chemicals were detected in a staggering total of 166 different combinations.

Research has further shown that pesticides are polluting streams across Europe. In a study published in 2019, more than 100 pesticides were found in 29 waterways analyzed in 10 European countries. The researchers expressed particular concern over the dangers such contamination poses to wildlife.

To read how scientific research is increasingly confirming the health benefits of pesticide-free organic food, see this article on our website.