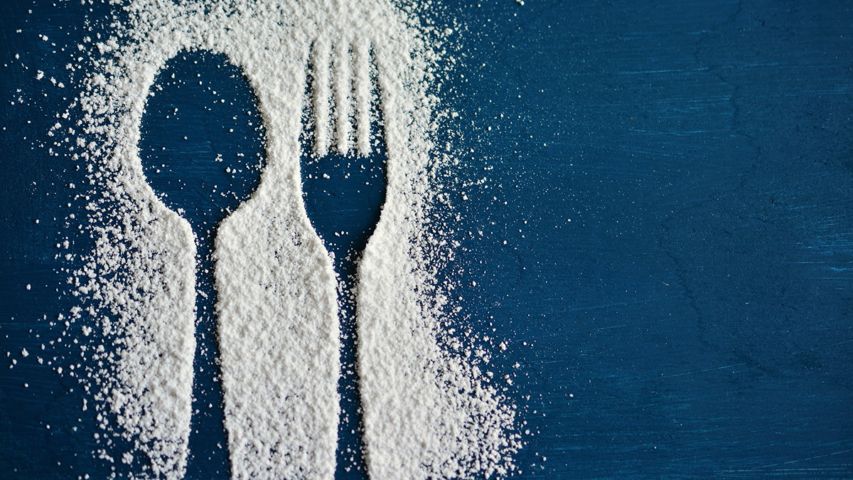 Concern about the dangers of artificial sweeteners has been growing for some years now. Research published in 2018 found that by changing the way the body absorbs and regulates blood sugar, such sweeteners and the ‘diet drinks’ in which they are commonly contained could potentially increase the risk of type 2 diabetes. Subsequent research published in 2021 found artificial sweeteners can cause previously healthy bacteria in the gut to become diseased and invade the gut wall, potentially leading to serious health problems.

While government authorities have long claimed that the chemicals sold as artificial sweeteners are safe, independent analyses of their risk assessments frequently suggest otherwise. For example, a recent independent analysis of the European Food Safety Authority (EFSA) risk assessment for aspartame, the world’s most widely used artificial sweetener, raises serious doubts over this chemical’s safety. Published in 2019 by scientists from the University of Sussex in the UK, the analysis found that, of 73 studies indicating aspartame could be harmful, EFSA’s assessment had discounted the results of every single one. Conversely, EFSA had categorized 84 percent of studies claiming there was no evidence of harm from the chemical as ‘reliable.’

To learn more about doubts over the safety of aspartame, including the background to its controversial authorization in the United States in 1981, read this article on our website.