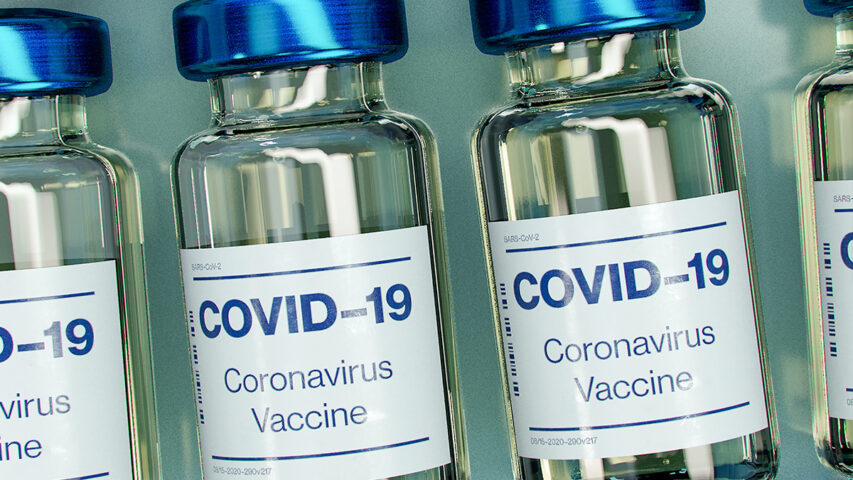 The European Public Prosecutor’s Office has opened an investigation into the EU’s coronavirus vaccine purchases, an announcement that will refocus attention on European Commission President Ursula von der Leyen’s role in the matter. [Source: politico.eu]

Even prior to this development, the European Ombudsman had already charged the European Commission – Europe’s executive body – with maladministration, for failing to search for crucial text messages between Ursula von der Leyen and the notorious Albert Bourla, CEO of drug and vaccine manufacturer Pfizer. The European Court of Auditors has similarly accused the Commission of refusing to release details of how Europe’s massive COVID vaccine contract with Pfizer was negotiated. The deal will reportedly be worth up to 35 billion euros if fully exercised.

Ultimately, of course, the possibility that European regulators may have been conducting shady deals for dangerous COVID mRNA vaccines is no surprise. The European Union – the ‘Brussels EU’ – essentially functions as the global politburo for the Pharma Cartel. The Brussels EU executive body, the European Commission, is a totally unelected institution that was designed as a means of promoting and protecting the fraudulent pharmaceutical ‘Business with Disease’ on a global scale.