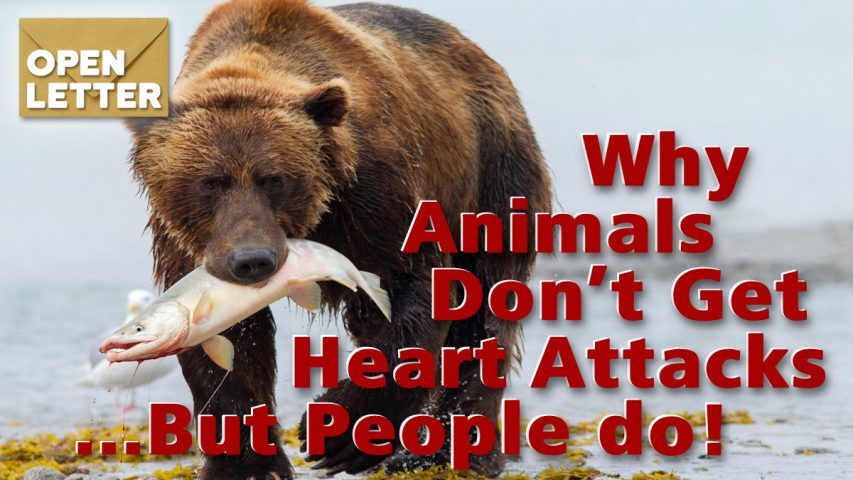 CALL TO THE UN GENERAL ASSEMBLY AND TO ALL HEADS OF STATE:

“The principle of isolating a state that puts itself outside international law is an important weapon against future wars.”

This reform of the UN System must not only be an administrative change rather than a decisive step towards finally turning the UN into a true World Parliament with ‘One Country – One Vote’ decision taking. Above all, what is needed now is a Constituton for the People of the World that guarantees them the most basic human rights – the right to peace, health and social justice.

The Goal: A New World of Peace, Health and Social Justice

CONSTITUTION FOR THE PEOPLE OF THE WORLD:

At the beginning of the third millennium mankind stands at the crossroads. On the one hand are the interests of six billion people currently inhabiting our planet – and of all future generations – who wish to live a dignified and healthy life in a peaceful world. On the other hand is a small corporate interest group denying the whole of mankind these basic human rights for one reason only – financial greed.

In this situation, we, the people of the world, have the choice: we either continue accepting the yoke of those investment industries forcing wars and diseases upon us or we liberate ourselves from these burdens and start building a world determined by the principles of peace, health and social justice.

We, the people of the world, recognize that never before in the course of history have we been more united to preserve peace, to terminate the investment ‘business with disease’ and to bring to justice those who sacrifice peace and health for corporate gain.

Therefore, we the people from East and West, North and South, from rich and poor countries have decided to create a world of peace, health and social justice for ourselves and generations to come.

As our fundamental rights we proclaim:

THE RIGHT TO PEACE. We, the people of the world, are determined to defend our right to peace with all means available. In the age of weapons of mass destruction war is no longer an option for solving international conflicts. We will make sure that those who conduct wars without an explicit mandate by international law will be held responsible and will be brought to justice. We will not rest until this is accomplished because we recognize that this is the only way to protect our planet from destruction.

THE RIGHT TO LIFE. We, the people of the world, are determined to defend our right to life with all peaceful means available. We will not rest until all factors shortening the life span of people on our planet are eliminated. We will fight hunger, malnutrition and other factors already killing millions of inhabitants of our planet each year including infants and children. We will also terminate the ‘investment business with disease’ as the result of which more people have died prematurely from preventable diseases than in all wars of mankind put together.

THE RIGHT TO HEALTH. We, the people of the world, are determined to defend our right to health with all means available. We will make sure that the pharmaceutical ‘business with disease’ he deliberate promotion of diseases for corporate gain, is outlawed worldwide. We will hold responsible those who deliberately promote diseases and those who withhold live-saving information on natural, non-patentable therapies. In providing health to our communities and in implementing national health care programs we will focus on effective and safe, natural health approaches. The primary goal of any health care strategy is prevention and eradication of diseases.

THE RIGHT TO SOCIAL JUSTICE. We, the people of the world, are determined to defend our right to social justice with all peaceful means available. We no longer accept that two out of three inhabitants of our planet live in poverty and illiteracy. We will make sure that the resources of the world are redistributed in a way that provides education and a dignified life for every citizen of our planet. To finance this redistribution we will use the financial resources liberated from terminating the multi-trillion dollar ‘business with disease’ and from decreasing military expenditure.

We recognize that as a precondition to establish these important human rights those interest groups promoting war and disease need to be brought to justice for sacrificing the lives of millions of people and for committing other crimes against humanity.

This will remove the last obstacle for the people of the world to terminate the ‘Dark Ages of Disease, War and Injustice’ and start building a ‘New World of Peace, Health and Social Justice’.

On behalf of the people of the world –