Say NO to TAFTA! 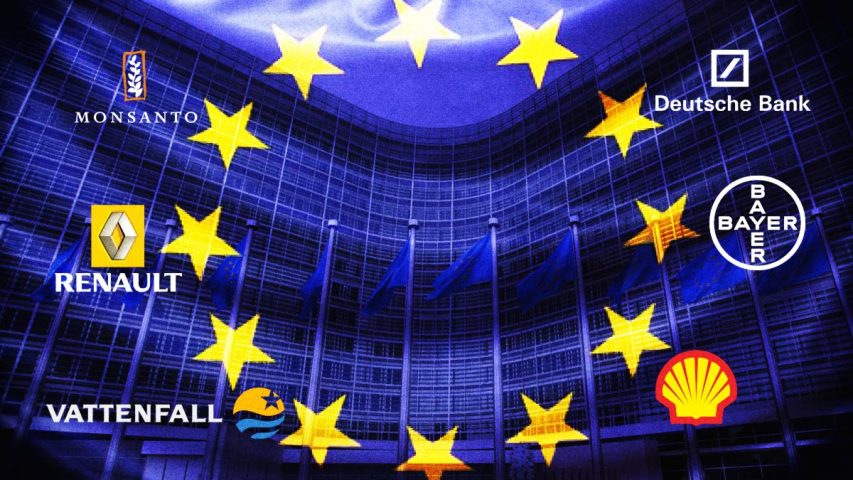 By approving the cultivation of genetically modified (GM) corn in Europe, the Brussels EU Council of Ministers has demonstrated yet again that the construct represents corporate interests. The corn, produced by the American chemicals giants Du Pont and Dow, was approved despite a majority of Members of the European Parliament (MEPs) having voted against it and despite the fact that surveys show an overwhelming majority of people across Europe are opposed to GM foods.

Commenting on the approval, Paul Anthony Taylor, coordinator of the Movement of Life, a global non-profit project, stated that it exposes the Brussels EU construct as a corporate-led dictatorship. “Trust in the Brussels EU is already at an all-time low, with less than one in three European citizens now expressing trust in it,” he said. “By exposing the construct as a corporate-led dictatorship, the approval of this corn will simply accelerate the growing sense amongst European citizens that their lives are being held hostage to the financial interests of multi-billion dollar corporations.”

With elections to the Brussels EU Parliament due to be held between 22 and 25 May this year, the approval of this corn can hardly have come at a worse time for those MEPs whose political parties will be expecting them to defend the decision. In the previous European elections, held in 2009, a record 57 percent of voters stayed away from the ballot box and an additional 4 percent cast deliberate votes against the construct. In all likelihood therefore, unless something changes soon, these numbers will surely only increase. Meantime, given that the final decision on the approval of this corn is now in the hands of the unelected Brussels EU Commission, if the will of the people is ignored on this issue it must surely be the final nail in the coffin of European democracy. 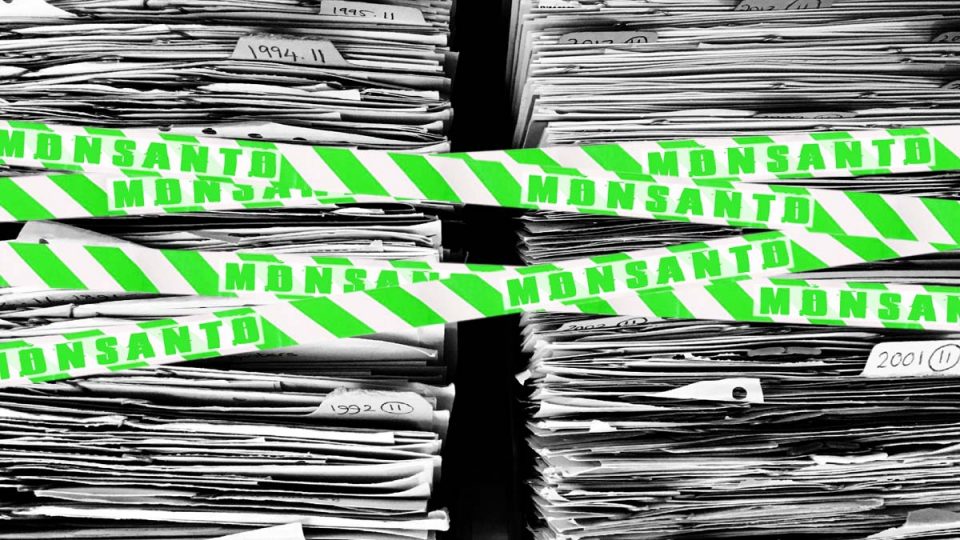