PRESS RELEASE: Patented New Vaccine Candidates With The Potential To Block All Types Of Cancer Universally 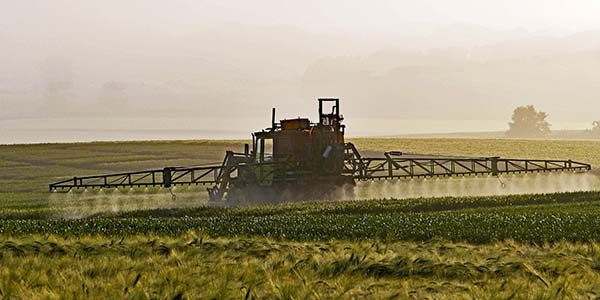 A Californian judge has upheld a jury verdict that found Monsanto liable for not warning a groundskeeper that its weed killer Roundup might cause cancer. While Monsanto’s demand for a new trial was also overturned, the amount of damages payable to the groundskeeper was slashed from $289 million to $78 million.

Previously, Monsanto had been ordered by a Californian court to pay $289m damages to the groundskeeper, Dewayne Johnson, who said working with Roundup caused him to develop cancer. Prior to the case, glyphosate, the weed killer’s active ingredient, had already been cited by the World Health Organization’s International Agency for Research on Cancer as being “probably carcinogenic to humans”.

Despite the lowering of the damages in this verdict, the problems for Monsanto, and also Bayer, the company’s new owners, are just beginning. Dwayne Johnson’s case was only the first of at least 4,000 additional lawsuits in the United States, brought by people who say they developed cancer or other serious health problems as a result of exposure to Roundup.

While the company’s officials have publicly vowed to fight the lawsuits ‘vigorously’, behind the scenes they will realize they have lost an important test case. With a legal precedent having been set, the cost of settling the cases could run to many billions of dollars in the United States alone. For health-conscious citizens everywhere, this will undoubtedly be seen as a cause for celebration and a step towards a safer food supply and a cleaner, healthier environment.