B Vitamins Improve Concentration Among People With First Episode Of Psychosis

Nutrition Could Cut The Number Of Premature Deaths From Cardiovascular Disease, Study Finds 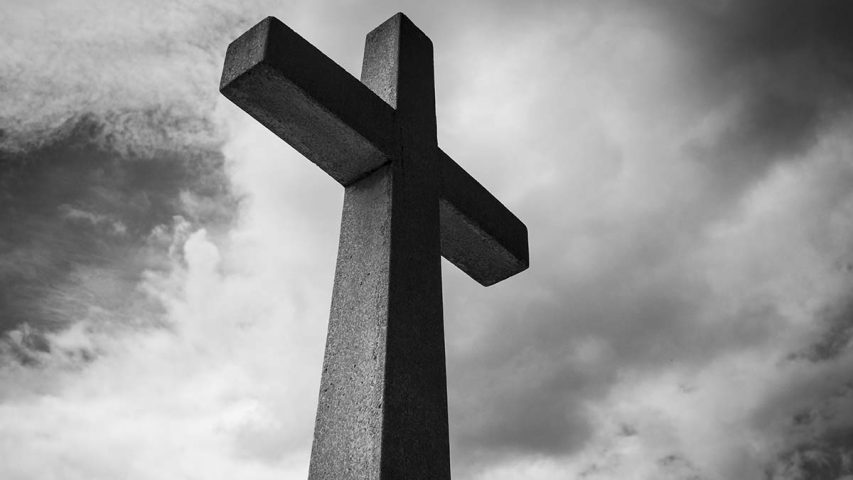 At least half of all premature cardiovascular disease deaths could be prevented by better nutrition such as by increasing consumption of whole grains and omega-3 fatty acids, according to an international study.

There is certainly no doubt that improving nutritional intakes can cut the number of deaths from cardiovascular disease. Unfortunately, however, while coming to this conclusion, the researchers who carried out this study omitted to make any mention of the fact that the primary cause of cardiovascular disease isn’t a high level of cholesterol, but a chronic deficiency of vitamin C.

In April 2015, scientists at the Dr. Rath Research Institute published a groundbreaking study proving that cardiovascular disease is an early form of the vitamin C deficiency disease scurvy. Building on a discovery made by Dr. Rath in the early 1990s, the publication of this study dealt a major blow to the cholesterol theory of heart disease and the pharmaceutical industry’s associated multibillion dollar annual sales in patented cholesterol-lowering drugs.

To read about a scientific review published in the Pharmaceutical Journal – a publication of Britain’s Royal Pharmaceutical Society – which in 2017 confirmed that the cholesterol theory of heart disease is now “dead”, see this article on our website.

To learn the facts about the natural prevention and control of cardiovascular disease, read Dr. Rath’s classic book, Why Animals Don’t Get Heart Attacks…But People Do!